The Labour Arts Catalyst is a new initiative that pairs four artists from the Greater Toronto and Hamilton Area to work with four local labour organizations in a collaborative art-making process that is in line with Mayworks’ vision “to incite the creation and production of art that engages diverse artists and workers in the advancement of cultural, economic and social justice.”

This project also includes an open call for four writers to create work inspired and informed by the collaboration between an artist and one of the organizations working towards labour justice.

As Canada takes stock of the impact of the COVID-19 pandemic, there is no returning to the way things were. Too many have gotten sick and died. Too many have lost jobs, homes, and futures. The inequality that already existed meant the virus hurt those already struggling, while those at the top continue to do just fine.

The gap between the rich and everyone else is wider than ever. It’s time for them to give some money back so that we can build a future for everyone. Canada can start by putting in place a tax on extreme wealth and on excessive profits made by large corporations during the pandemic. We also need to immediately close tax loopholes that allow wealth to be hoarded by the one percent.

Let’s invest in taking care of each other. Let’s provide better healthcare, education for everyone, a just and clean economy, end systemic racism, and make sure everyone has a safe place to live and grow.

Academics in Support of Laurentian University

We, the undersigned students, professors, researchers, and other academics, are writing to you to urgently request that you take action to save the future of Laurentian University.

Laurentian University offers outstanding higher education in both English and French, with a leading Indigenous education program. It provides unique programs to students in Northern Ontario that will suffer as a result of the giant cuts made to their academic offerings.

The Ontario government has mishandled the crisis at Laurentian University for months and is failing students and education workers in the process. On April 12, widespread layoffs were announced, leaving the Laurentian community with serious questions about their future. The government must stand up to protect this important educational institution in Ontario’s north.

The environmental crisis poses an existential threat to human life and is leading to a rapid destruction of ecosystems and extinction of species worldwide. Overcoming this crisis demands fundamental transformations in the ways we produce, consume and organise our economy and society.

This FREE online course explores different aspects of the ‘jobs vs. environment dilemma’ through a lens of current struggles, as well as presenting academic and policy debates.

Due to high COVID numbers, we will Call-Blast the Cops and City Councillors.

Meet us at 5pm on Zoom. Bring your cellphone. We’ll hang out together on Zoom while we call-blast.

Get involved in the movement for accessible public transit! Register now for this skill-building training summit hosted by ttcriders.ca

The Newcomer Women’s Services Toronto and The Newcomer Students’ Association are hosting a series of public forums aimed at mobilizing the immigrant and refugee communities to get involved with different social and environmental justice movements. Building Solidarity Across Movements will feature diverse social justice and grassroots movements to learn how they educate, organize, and mobilize their communities and how they build solidarity across differences and across movements.

Off the hill presents: Crunch time in Ottawa

It’s crunch time in Ottawa. The federal budget is coming April 19, against the backdrop of the ongoing pandemic, the roll out of a national vaccine program, and a looming federal election.

Independent Jewish Voices and Between the Lines are proud to present the book launch of Primo Levi.

How To Start An Organizing Drive

This workshop will go over how to build the campaign. We will focus on how to organize your coworkers, how to use structured conversations (an organizing tool), and how to follow up effectively.
These workshops are designed to be a practical intro into starting a drive.

Covid-19 has exposed too many weaknesses in the neoliberal capitalist system to count, especially when it comes to the most vulnerable. For 10 years our international, interdisciplinary research team has been documenting the profound weaknesses in nursing home care within Canada, Germany, Norway, Sweden, the UK, and the US. Many of the current deficits in resident care originate in various forms of privatization central to neoliberalism. Especially in Canada, the UK, and the US, nursing homes that are heavily funded by the public purse have been handed over to corporations, providing them with guaranteed pay and often guaranteed full houses.

Educators increasingly understand the connections between the environment, climate, and social justice. But what about mining justice? As one of the most economically important metals, gold continues to be mined in Canada and around the world with profoundly negative impacts on people and the planet. Mining issues seem to be a blind spot in our curricula, with very few teaching resources available to provide a nuanced perspective of issues with gold mining worldwide. Do you know where the gold in your ring comes from?

Film Screening will be available for registrants to stream for a three-day window prior to the panel discussion.

Join us this Mother Earth Day for a syndicated event with Honor the Earth- Live Music, speakers and more. 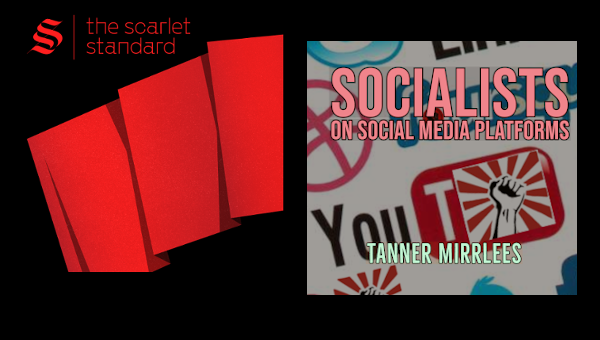 In the digital age, socialists have used the Internet to their advantage, both for messaging and organizing. But what kind of a radical politics can really emerge from the clutches of capital and their dominance of Big Tech? Dr. Tanner Mirrlees of Ontario Tech University is optimistic! Tanner helps us find some hope in the age of posting by historicizing the Internet, leftist media, and media criticism, as well as probing how leftists can navigate ‘entrepreneurial’ content creation.

Source: The Scarlet Standard Episode No. 13 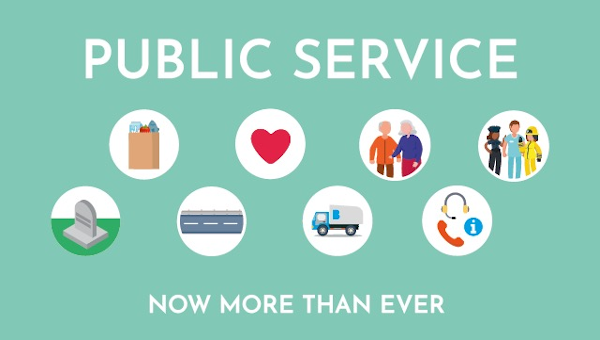 On Wednesday, March 24, 2021 we caught up with Daniel Bertossa, Assistant General Secretary at Public Services International (PSI), a global union federation that represents public sector workers in about 170 countries and about 650 unions. Daniel leads the Public Services International economic policy work in trade, tax, debt, and the future of quality public services. This interview is part of a series with the Blended Finance Project, a group of unions, non-governmental organizations, and academics who are concerned about the Canadian government’s embrace of what is called “blended finance.” We argue that blended finance is merely the latest iteration of the privatization and financialization of foreign aid, and we seek to promote more equitable public alternatives. 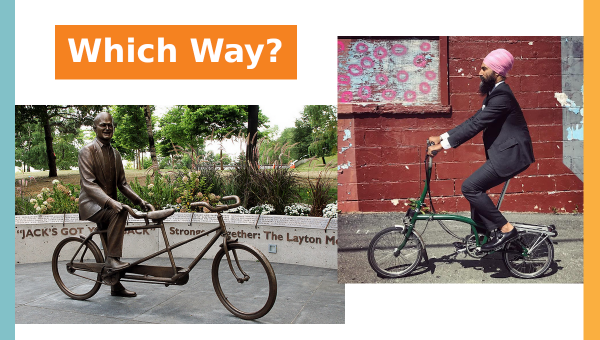 In so far as participating in bourgeois democracy remains a component of socialist strategy in Canada, voters on the Left are largely limited electorally to the New Democratic Party (NDP). As with many western socialist and social democratic parties, however, the federal NDP has been following a steady course of neoliberalization over the past decades. The party’s commitment to the workers’ movement and its own foundational labour-centred principles have been jettisoned in favour of a far more moderate political project.

A Murderous Plague in the Philippines 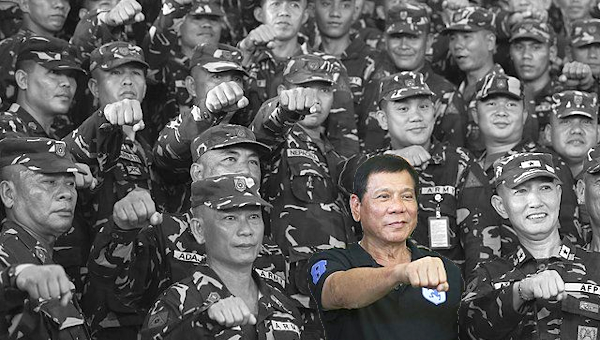 According to the World Health Organization, the first case of COVID-19 was confirmed in the Philippines on 20 January 2020. More than a year later, there are now more than 800,000 confirmed cases, about 13,800 deaths and a surge of 5000 new cases in one day. Approximately 41 per cent of the total number of confirmed cases are from the National Capital Region (NCR), where Manila is located. The death toll from Rodrigo Duterte’s Drug War since July 2016 ranges from a conservative estimate of 8,663 people according to the UN Human Rights Council.

A Complete Turnaround of the Transport Sector is Absolutely Imperative 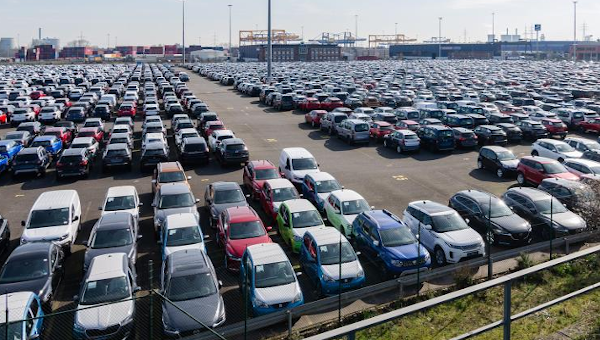 In order to fight climate change the whole system of transportation has to be reversed and reconstructed as it is currently responsible for one fifth (in some countries up to one quarter) of the production of greenhouse gases. From 1970 to 2004 the oil-based transportation sector (cars, SUVs, trucks, ships, aircraft) increased its CO2-emissions 222%. Predictions indicate by 2030 it will increase another 80%.