Thanks for helping the members of CUPE 3902, Unit 1, win a fair deal at the table! Our proposals are progressive and necessary to ensure good working conditions for our members and their students. Fill out the form below to send an email to UofT’s administration asking them to fairly consider our proposals!

The ReIGNITE Talks is a webinar series that’s re-thinking and re-imagining our planet. Join us each month, as Environmental Defence aims to make sense of the world from an environmental perspective. We’ll hear from thought-leaders and change-makers on topics ranging from pollution, to health, to climate change – all while finding real-world solutions towards a sustainable future.

Join us for the fourth episode, as we take a look at how transitioning off fossil fuels will impact workers and communities in Canada. The good news is that with some smart planning and work, this is a challenge we can meet. Join Catherine Abreu of Climate Action Network, Melina Laboucan-Massimo of Sacred Earth Solar and Jim Stanford of the Centre for Future Work to learn more about how the energy transition can be fair for all.

Join us Thursday March 18th, at 7:00pm Toronto time for webinar led by @iAVGO on #migrants’ and #workers’ compensation in Ontario.

US and Canadian Labour: A Comparison


Join us for a discussion of the similarities and differences between unions of both nations, and how each can learn from history to strengthen worker power.

The Right to Care in the Time of COVID

“Canada’s Climate Action Plan – the Good, the Bad and the Ugly” – authored by David Robertson and Terry Moore – is a very extensive, and unique, look at the Federal Government Climate plan.

Join Jeremy Corbyn and Niki Ashton live in conversation as they discuss how can we build a strong progressive politics.

The system is broken, but it doesn’t have to be this way.

Around the world, people are faced with crises in common: growing inequality, the rise of the far right and the threat of climate change. The Covid crisis in particular has pointed to how the global neoliberal agenda of austerity, privatization, and job killing trade deals have been deadly for too many.

Here in Canada, the Covid crisis has shown us how our Elders and seniors, how Indigenous communities, and how working people have paid the price of neoliberal policies – all too many with their lives.

Instead of a bold progressive vision put forward by leaders like Jeremy Corbyn and Bernie Sanders, we have more of the same political leadership that places profit ahead of people.

Together for Racial Justice

Together for Racial Justice will feature union members from across the continent as well as Dr. Linda Murray, a Chicago physician with a long history of advocating for racial and health justice for working people.

The North American Solidarity Project is a joint project of UE and Unifor to transform the labor movement in North America based on democratic, militant, and social unionism, and true internationalism between American and Canadian workers.

Is Israel an Apartheid State? If So, What Must Be Done?

Israeli apartheid. Israel and its lobbyists boil over with anger when they hear the term. Many media outlets avoid it. Palestinians have long referred to their day-to-day realities as “apartheid.” If Israel is an apartheid state, as many argue, how can we work to end Israeli apartheid and win equality and justice for everyone living in the region? Join us for this event to hear what four of the leading authorities on the ‘Crime of Apartheid’ have to say.

Working Class Cinema in the Age of Digital Capitalism

When: Sunday March 21st, 2pm
Tickets: $7 – $11
No one is denied admission for an inability to pay. If you are unable to contribute please write to info@marxedproject.org

A presentation and discussion with Massimiliano (Mao) Mollona.

Why does the story of cinema begin with the end of work? Is it because, as has been suggested, it is impossible to represent work from the perspective of labor but only from the point of view of capital, because the revolutionary horizon of the working class coincides with the end of work? After all, the early revolutionary art avant-garde had an ambiguous relationship with capitalism: it provided both a critique of commodification while also reproducing the commodity form. Even the cinema of Eisenstein, which so subverted the bourgeois sense of space, time, and personhood, at the same time standardized and commodified working-class reality with techniques of framing and editing that molded images on the commodity form.

International Day For The Eradication Of Racism 2021

The Toronto and York Region Labour Council and the Urban Alliance on Race Relations are proud to present, Making Good Trouble: An online forum on the International Day for the Eradication of Racism and Discrimination. The forum will feature conversations around racial justice as it relates to allyship, education, health, workplaces and our broader society.

The Rank and File Strategy

The Socialist Approach to Rebuilding the Unions: Kim Moody and Kate Doyle Griffiths in conversation about updating the rank and file strategy and how it applies to labor organizing today.

With the growth of the new socialist movement, a debate has emerged over strategy in the union movement. Kim Moody, author of On New Terrain: How Capital is Reshaping the Battleground of Class War, will join Spectre editor Kate Doyle Griffiths to explain, discuss, and update the classic rank and file strategy and contrast it with the various alternatives on the contemporary left. 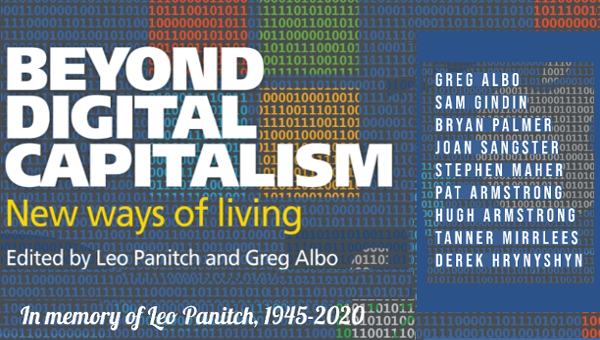 Cuba’s Contributions in the Fight Against the COVID-19 Pandemic 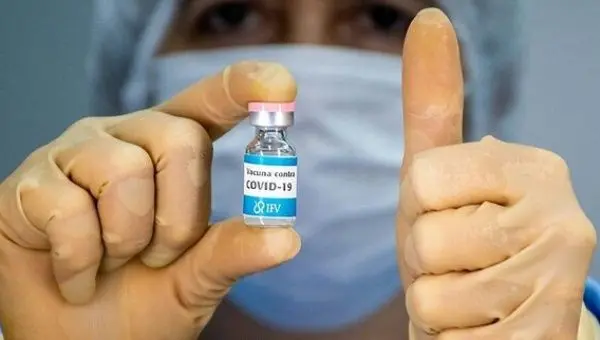 The COVID-19 pandemic has revealed the failure of most Western capitalist countries in their public health policies. Decades of neoliberal austerity, of cuts in health and education programs induced by restructuring programs by the IMF and the World Bank, are now showing their results in alarming numbers of contagion and deaths spreading throughout Latin America, Europe and the USA.

The Responsibility of Revolutionary Intellectuals in Building Socialism 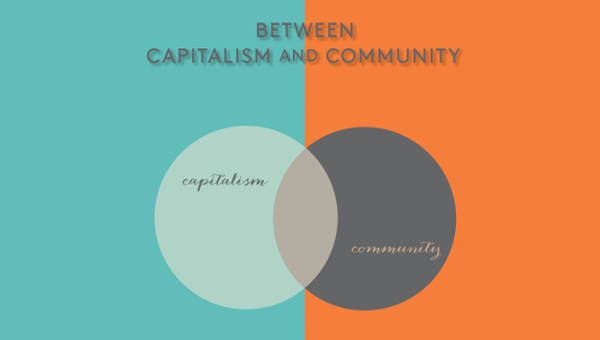 Closing the Enforcement Gap: The Pandemic and Precarious Employment 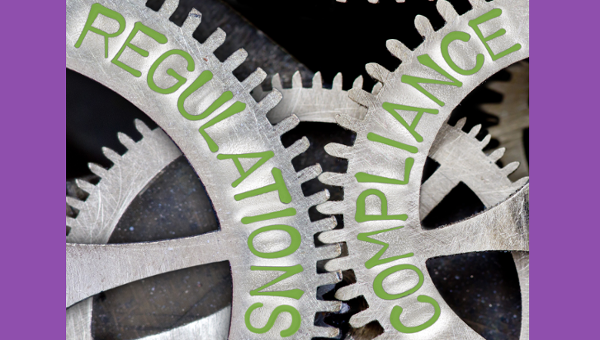 As of March 15th, Ontario will have spent a full year in some form of lockdown. More than 22,000 Ontarians have died from COVID-19, hundreds of thousands of jobs have been lost, and the insufficiency of both the economic and public health responses have caused the burden of insecurity and illness to fall disproportionately on the backs of the most vulnerable people living in the province. Through this crisis, labour, precarity, and the future of work have been a salient topic – from the concept of ‘essential work’ to the Canada Emergency Response Benefit (CERB) and unemployment benefits.

Ethiopia: Between Famine and Military Stalemate 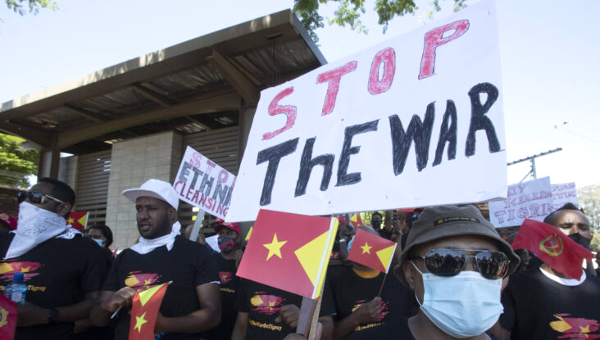 During the liberation war from the mid-seventies to the early 1990s, Paulos Tesfagiorgis was head of the Eritrean Relief Agency (ERA), the central organism that organized the provision of goods in the liberated areas of Eritrea and supported the Eritrean People’s Liberation Front (EPLF) shadow state they had set up throughout the country until their victory in 1991. As a senior member of the EPLF, Tesfagiorgis was involved, along with Isaias Afwerki, in the core leadership until the end of the 1990s, when serious cracks occurred within the government and the party, which led to the imprisonment and exile of many leaders, including Ministers and journalists and Tesfagiorgis.

If you are passionate about the power of journalism for social change you’ve found the right place!