Gig workers played an essential role keeping our neighbours safe and keeping the restaurant industry afloat during the pandemic, yet they are denied basic rights at work available to all other employees. Now the Ontario and Federal governments are undertaking reviews of the workplace protections they should provide for gig workers.

This is a Bill of Rights created by gig workers endorsed by Gig Workers United (CUPW), Uber Drivers United (UFCW), and the Ontario Federation of Labour to outline what minimum rights our governments must guarantee to ensure fairness and non-discriminatory treatment for gig workers.

When: Every weekend in October

The War on Terror Film Festival is a month-long, public virtual event featuring 20 award-winning films made over the last 20 years that document abuses, highlight crimes, and satirize absurdities of the “war on terror.

From the Oscar-winning “Citizenfour” and “Taxi to the Dark Side” to the Oscar-nominated “Dirty Wars” and the highly-acclaimed “The Mauritanian,” “Four Lions,” “Fahrenheit 9/11” and “The Feeling of Being Watched,” these films shine a spotlight on the wars on Afghanistan and Iraq, indefinite detention at Guantánamo Bay prison, torture and surveillance.

On October 7, the World Day for Decent Work, app-based delivery workers are taking action to demand #MakeGigWorkDecentWork. Show your support by telling Minister Monte McNaughton not to carve out a separate employment status for gig workers. This is an issue for all workers: If Ontario legislates lower employment standards for today’s gig workers, Ontario employers will soon try to gig-ify every job possible.

The CIC Young Professionals Networks will be joined by former Grand Chief Sheila North, who will speak to CIC members on missing and murdered indigenous women in Canada and how Indigenous and non- Indigenous leaders can advance the political will to address racism and the issues around violence against Indigenous people.

Solidarity with the People’s Struggles in Iran

Commemoration of the massacre of Iranian political prisoners during the 1980s and in 1988.

A new federally sponsored child-care program is unfolding across Canada. This initiative didn’t fall from the sky – it’s the result of decades of agitation by child-care activists in Toronto and the rest of the country. We are bringing together a panel to discuss the campaigns for decent, publicly supported child care and to assess how this new program measures up.

Free legal workshop: Taking the Mystery out of Wills

Get to know our newest lawyer, Ken Farrell, as he shares some useful tips on, first, making, and then, maintaining your Will.

Corey Lee Wrenn has written a groundbreaking new book exploring the traditions of veganism and the history of animal liberation in Ireland.

Join us as Animal Liberation Currents hosts the book launch of Animals in Irish Society: Interspecies Oppression and Vegan Liberation in Britain’s First Colony. We will be joined by Roger Yates and Mark Fitzpatrick to discuss some of the book highlights. Moderated by Currents editor Michael John Addario.

Election is over. Now what?

Climate Emergency and a Just Transition

The Good Jobs for All Coalition, the Labour Council and other sponsors are co-hosting a two-part forum on climate change and just transition this fall. Part 1 will take place on October 13, and Part 2 on November 15. You are invited to register for Part 1 now.

If you didn’t get a chance to join our previous RoundUps, these are fun, hour-long sessions, full of art, music, poetry and more.

Together we’ll ensure the Canadian Disability Benefit remains a national priority. Your contribution is welcome no matter how small or big and we are so excited about our growing connections.

150 Years of Canadian Colonization and Our Right to Self-Determination 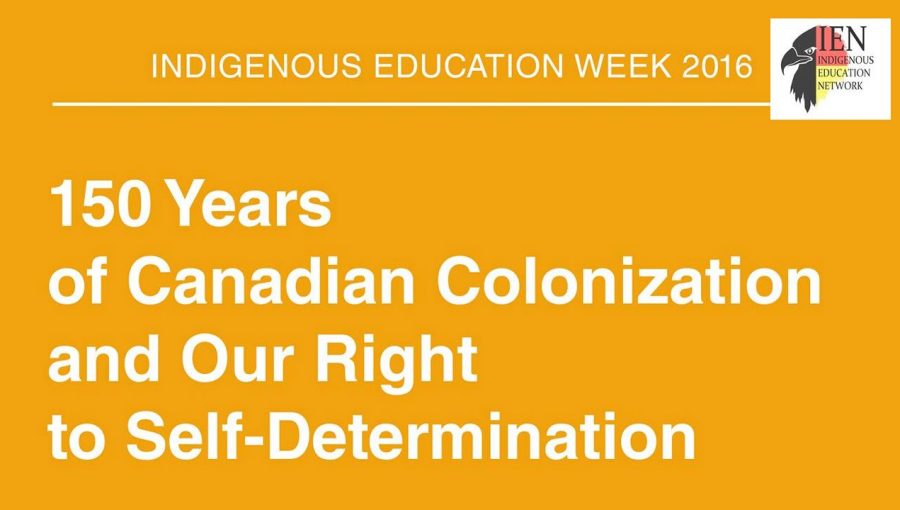 Building Back Better or Return to Austerity? 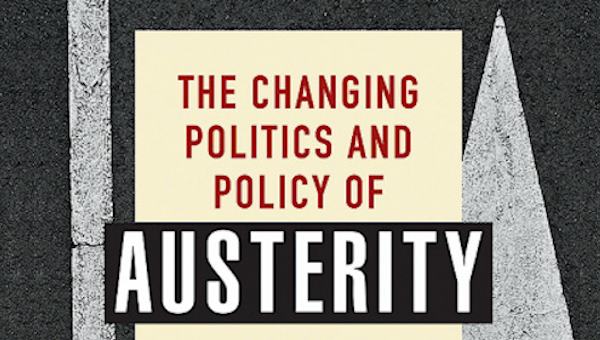 The COVID-19 pandemic is ebbing. Governments have amassed unprecedented debts in responding to this public health threat. Soon a choice must be made as to which direction we follow: build a more equal economy and society or return to ‘normal’. In the early months of 2020, as the COVID-19 pandemic spread around the globe, the collective emotional response of our societies was one of fear. Fear of the mysterious virus causing illness and death in uncomfortably large numbers of people as well as another sort of fear – a fear of economic insecurity as governments directed the closing of large parts of our economies resulting in mass unemployment. A new crisis was upon us. 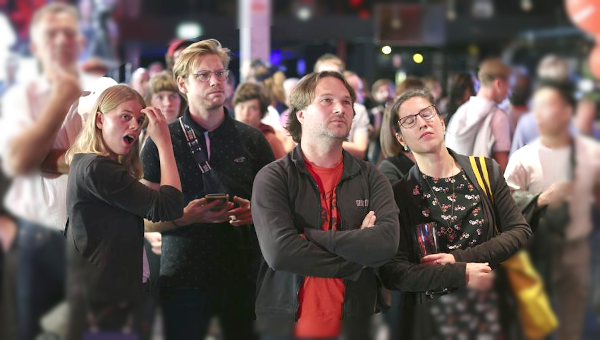 The parties in the “grand coalition” of Angela Merkel’s government, the conservative CDU/CSU (Christian Democratic Union/Christian Social Union) and the SPD (Social Democratic Party) attracted only a quarter of the electorate each. The CDU/CSU had its worst result ever with 24.1% of the vote. The SPD, with its candidate for Chancellor, Olaf Scholz, was able to regain ground (a few weeks ago, it had fallen below 15% in the polls), coming first with 25.7%.

Does Capitalism Make Us Crazy? 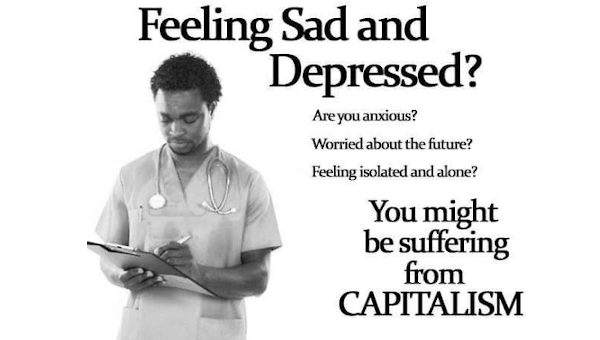 Does capitalism make us crazy? The short answer is YES! Life under capitalist rule is perilous. We can’t survive on our own, and we can’t rely on society to support us. We live with perpetual uncertainty: Can I pay my bills? Will I lose my home, my job? What happens if I’m sick or injured? Add the constant threat of racism, war, and climate change disasters. Do you feel safe in this world? I don’t. Every morning, I wake up with a sense of dread, thinking, “OMG. I’m still here, and this is still happening.” I am not alone in this.

Teachers and Education Beyond Symbolism: National Day for Truth and Reconciliation 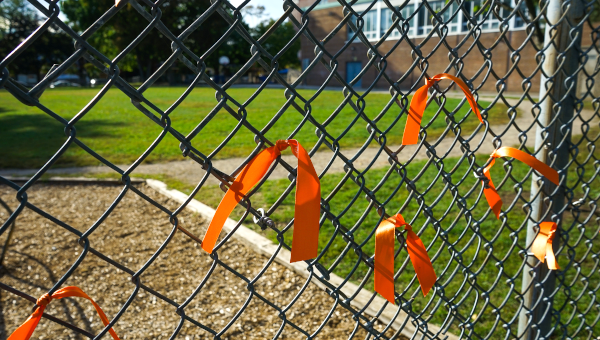 Symbolism is powerful. It can be misused horrifically as a tool of dominance and loathing. But consider symbols countering hate, division and racism: “Black Lives Matter,” smashing the Berlin wall, even something local like renaming a York region high school after respected Somali-Canadian, journalist, Hodan Nalayeh. Symbols have the potential to galvanize people and drive change for the better- moving off well-trod paths of apathy, neglect or disdain. But it’s the length and breadth of the action beyond symbols that counts in the long run.