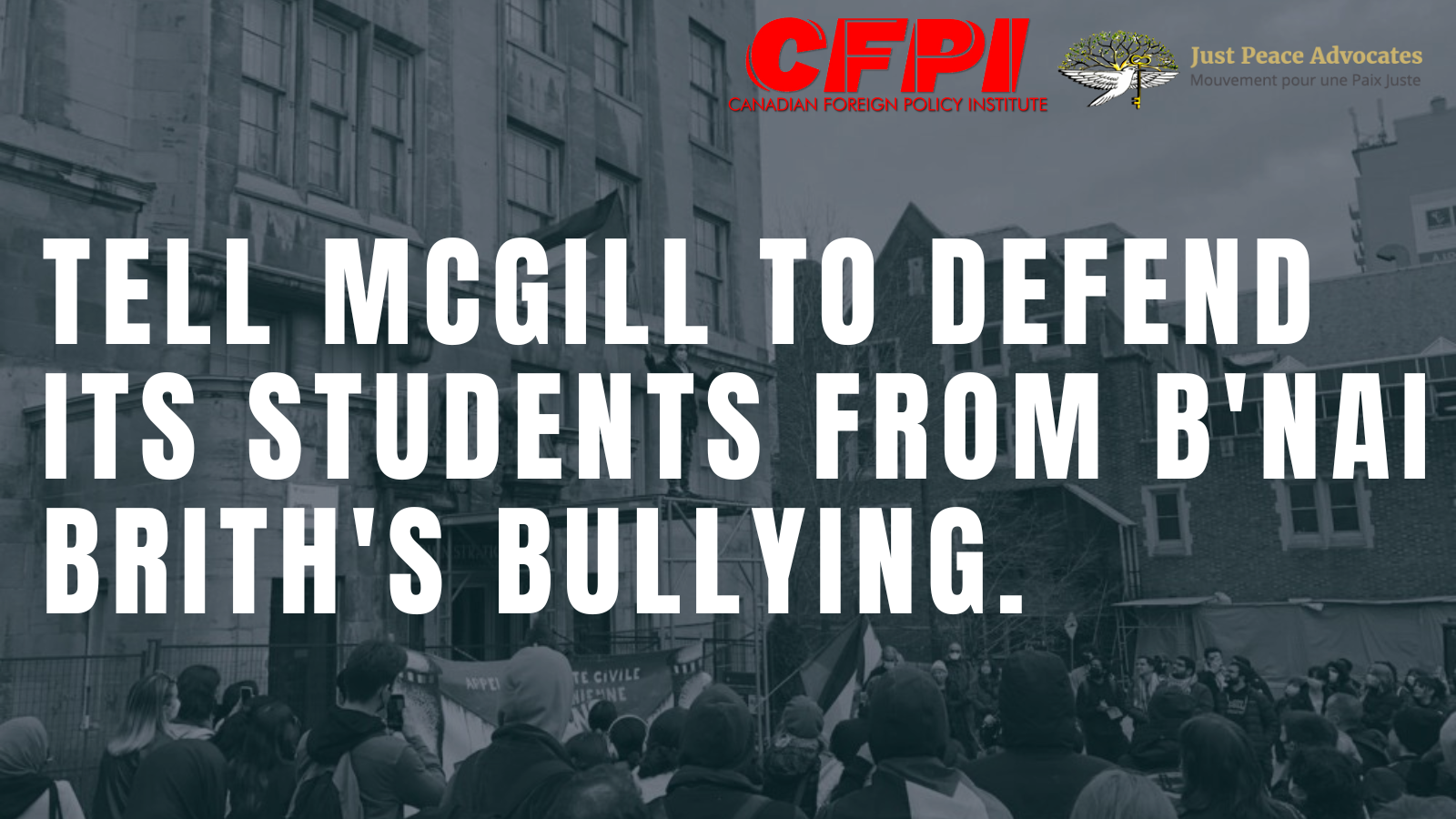 On Wednesday, July 27, B’nai B’rith announced a lawsuit against the McGill administration, Student Society of McGill University (SSMU) and student group Solidarity for Palestinian Human Rights McGill. The Israel lobby group complained that undergraduate students were asked to vote on whether they supported Palestinian rights. B’nai Brith’s press release communicated that their suit was a way to deter student democracy at universities across the country.

Support TSSA inspectors who have an employer that won’t bargain fairly! These Safety Inspectors from OPSEU/SEFPO Local 546 have been on #StrikeforSafety since July 21.

Let’s show solidarity to these safety inspectors to fight for a first contract against an intransigent employer who is putting the safety of Ontarians at risk.

Toronto Palestine Film Festival is kicking off the 15th year with TPFF’s most popular summer event – Outdoor Film Screening and Souq! TPFF welcomes you to a day full of music, food and local artisans followed by the 200 Meters film screening.

Join us for this outreach blitz where we’ll be collecting signatures on petitions and leafleting about paid sick days, status for all, and decent work for everyone! Meet at the northwest corner!

Run for Palestine (RfP) is a family oriented, fun filled day that welcomes all members of the community where participants can walk or run 5 Km to raise funds for much needed humanitarian projects helping the Palestinian people.

Calling all youth! Do you want to improve our public transit system and make a difference?

Antagonism and Contradictions in Sri Lanka 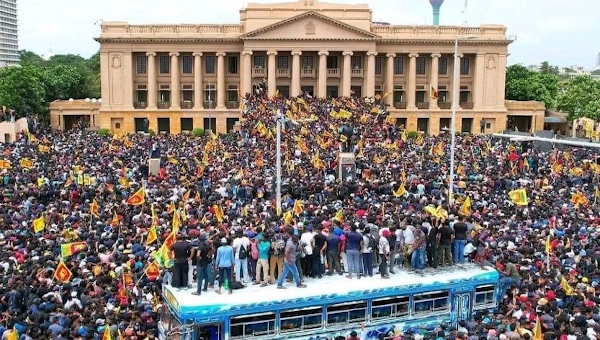 “There are decades where nothing happens, and there are weeks where decades happen,” as Lenin never actually said. The estrangement between the regime-state in Sri Lanka and its core constituencies, while widening over the course of the pandemic years, became outright antagonism in a matter of weeks in the first half of 2022. This is what sets apart the first half of 2022 from the years preceding it.

Standing Together: Neoliberalism, Palestine and Progressive Politics in Israel 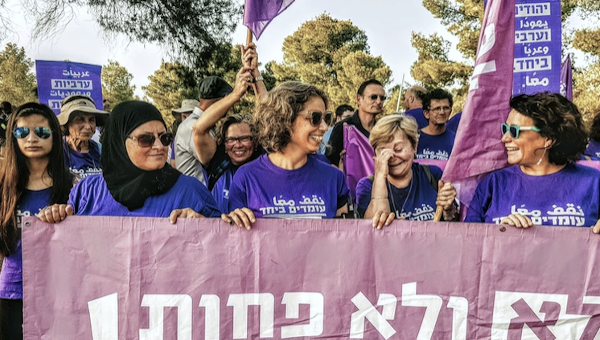 Daniel Randall (DR): Can you give an overview of the political situation in Israel, as it approaches new elections?

Uri Weltmann (UW): Israel will soon hold its fifth parliamentary elections in four years, which expresses the political crisis in which the Israeli establishment finds itself. The crisis is evidenced by the inability of the existing parties to form a stable government, which is linked to and deepened by the various social and economic crises that followed the COVID pandemic.

Lean Production Is Not a Solution 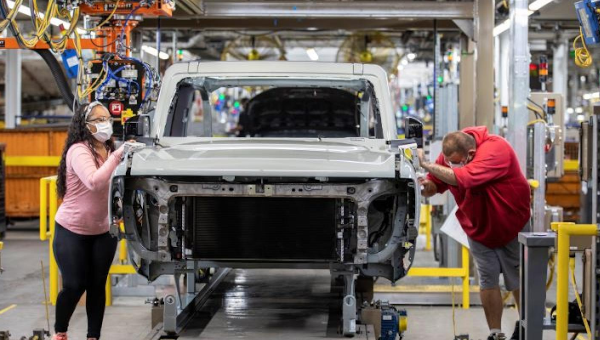 Matt Vidal’s framing of lean production as a neutral technology that provides openings for worker empowerment and participation is mistaken. It is a production system that bolsters the cost-reduction capacities of capitalist employers through an obsessive and competitive regime of intensifying work. As such, it encourages workers to compete against one another and increases their dependence on employers. 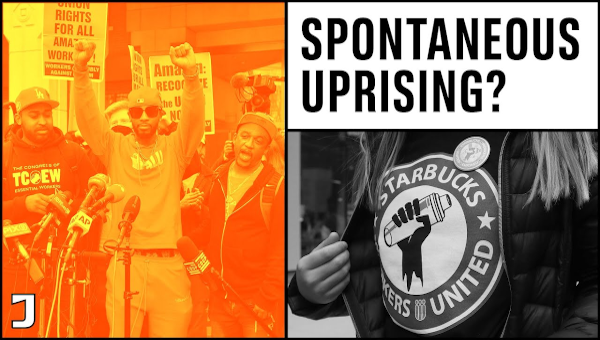 The seemingly spontaneous upsurges at companies like Starbucks and Amazon are an inspiring sign of life within the workers’ movement. But spontaneity is nowhere near enough to turn labor’s dismal fortunes around.

Samir Sonti teaches at the School of Labor and Urban Studies at the City University of New York, and is a former union organizer in the US.

Sam Gindin was research director of the Canadian Auto Workers from 1974–2000. He is co-author (with Leo Panitch) of The Making of Global Capitalism (Verso).