CUPE 4600 is currently engaged in bargaining with Carleton University. The Collective Agreements representing Contract Instructors, Teaching Assistants, and Research Assistants expired at the end of the summer, and we are negotiating a new deal for members.

We are asking CUPE 4600 members to sign on to this open letter, calling on Carleton to offer a fair deal for you and your colleagues.

Hands Off the Greenbelt!

Premier Doug Ford has promised over and over again to protect the Greenbelt, but late on a Friday afternoon, in the middle of a labour crisis, his government quietly dropped a plan to remove 7,400 acres of land from the Greenbelt.

The government says they will replace the lost land with land elsewhere – but many of the proposed additions are already protected. Furthermore, even if those lands weren’t already protected, the very possibility of taking any land out of the Greenbelt will undermine its effectiveness by creating an open season on farmland for land speculators and sprawl developers.

After COP27: Where next?

The Global Alliance on a Green New Deal is thrilled to welcome Professor Huq, Director of the International Centre for Climate Change and Development (ICCCAD) in Bangladesh. Professor Huq has attended every COP and will share his thoughts on the outcomes of COP27 from the landmark deal to create a “loss and damage” fund to missed opportunities over emissions, the dangerous influence of fossil fuel companies and whether 1.5 really is still alive.

Together, we will explore where civil society actors and lawmakers should focus their efforts now: making sure COP28 delivers a loss and damage fund that’s fit for purpose, how and why we might support the Bridgetown initiative, pushing for further and faster action on decarbonisation in the global north and action to make sure fossil fuels stay firmly in the ground.

Another Story Bookshop and Arbeiter Ring Publisher present the in-person launch for Black Women Under State by Idil Abdillahi.

The Trudeau Liberals have tried to sell their pro corporate/empire policies with progressive slogans. As they violate international law and spurn efforts to overcome pressing global issues, the Liberals crow about the “international rules-based order”. Author of 12 books, Yves Engler is the leading critic of Canadian foreign policy. Largely excluded from the dominant media, he has written hundreds of articles for the alternative press. He has been active with the Canadian Foreign Policy Institute, Solidarité Québec-Haiti, Mouvement Québécois pour la Paix and Disruption Network Canada.

Tune in online to join Grassy Narrows people as we feast in honour of the blockade. Countless Indigenous land defenders and supporters have visited and drawn inspiration from the blockade site over the last two decades. This is your invitation to visit the blockade virtually!

Hands Off The Greenbelt

Please wear green or tie a ‘green belt’ around your outer layer of clothing. We will form a long chain by holding hands to protect Ontario’s beloved natural areas.

Labour’s Antique Roadshow is back for its third year!

If you have a memento from the working lives of women and their struggles for a better life, send us a message at info@twhp.ca.

Part 4 of our Anti-Racist series! Come and meet some of the SURJ organizers. This will be a fun and friendly hang-out. Folks can hear more about our work, ask any questions, and chat with some great people.

In these uncertain and dangerous times, The Leo Panitch School for Socialist Education is a space to listen, discuss and challenge the contemporary relevance of socialism. The school will provide an introduction to socialism, as well as a variety of courses and events that seek to expand on key aspects of socialist thought and practice. It will be a gathering place for both those already sympathetic to socialism but looking to learn more, and those new to socialist ideas and full of questions. 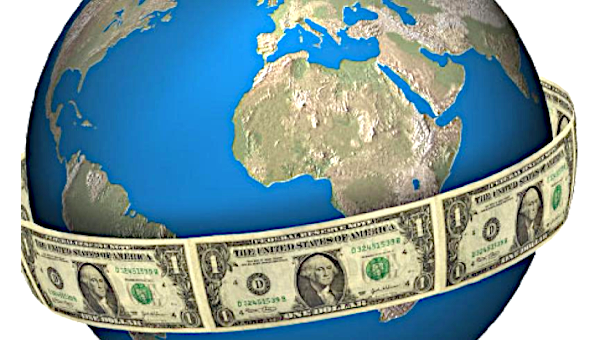 Globalization, which now confronts us as a locked-in inevitability, looked quite different in the first half of the 20th century. Then, in the face of the horrors of two world wars and the breakdowns in free trade during the Great Depression, a global capitalism appeared an impossibility. It fell to the American state, backed by the dynamism of American industry and finance, to create and spread a workable, capitalist world order. At the end of WW II, about one-third of the globe stood outside of capitalism or, in the case of a number of liberation movements, were looking to exit it. By the end of the 20th century, the list of countries standing outside capitalism was limited to Cuba and North Korea.

The Wages of Our Discontent 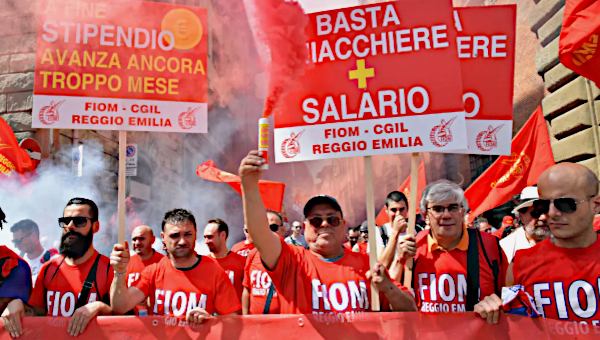 It’s official – Italy has reached a record we would have gladly done without. Inflation in October was at 11.8%, the first time it has reached this level since 1984. In September it was at 8.9%, so it went up three points in one month, something that hasn’t happened since 1954. But for the world of labour, pensions and the unemployed, real inflation is even higher because it is hitting essential consumption that cannot be reduced.

Defending Palestinian Rights Is Not Antisemitism 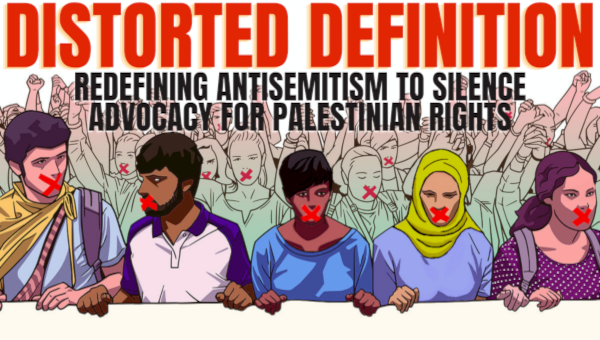 Ontario New Democratic Party MPP Joel Harden has become the latest target of ongoing efforts to silence critics of Israel by smearing them with accusations of antisemitism. Antisemitism needs to be opposed wherever and whenever it occurs. However, Harden’s comments – and his long-time work in solidarity with Palestinian rights and in opposition to the colonial and violent Israeli occupation – have nothing to do with antisemitism. They are in line with the consensus among mainstream international, Israeli, and Palestinian human rights organizations on Israel’s apartheid policies, illegal occupation and annexation of Palestinian land, and frequent attacks on neighbouring countries.

Building a Labour Movement to Take on the Billionaire Class 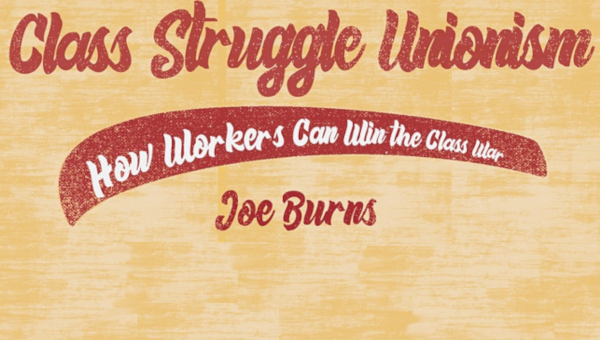 Joe Burns’ new book, Class Struggle Unionism, reads like pamphlet, with a clear call to transform the union movement in the US (although it is still applicable to Canada). The model for change is one that has deep roots in the radical socialist and anarchist traditions of working class movements from early in the 20th century that has continuously raised it head over the past 120 years or so, in the face of repression, defeats of the left and various forms of ideological and political confusion. Needless to say, it is sorely needed today.

Did Someone Say Housing Supply? A View from Toronto 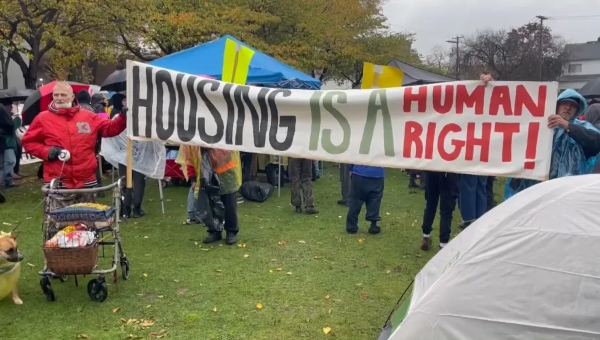 By Stefan Kipfer and Luisa Sotomayor

It is impossible to deny that we are experiencing a housing crisis in Canada, and a particularly acute one in major metropolitan regions such as Toronto. Evidence of this crisis and how it has grown is ample and widely available in even mainstream accounts. From data published by governmental and non-governmental organizations, we can learn a great deal about the breadth and depth of the housing crisis in places like Tkaronto/Toronto.