Health workers call for Status for All

As health workers, members of the health community, and community health organizations, we know that immigration status is a foundational social determinant of health. Because of migrant organizing, the federal government is planning to create a regularization program that will open the door to citizenship for all migrants, including undocumented people. We must ensure that no one is left behind.

Please consider adding your name to the open letter below to urge the federal government to provide full and permanent immigration status to all migrants in Canada, including undocumented people and those who work in low-wage jobs. Choice of languages is Francais and French.

Join this in-person Toronto book launch of Thinking While Black: Translating the Politics and Popular Culture of a Rebel Generation by Daniel McNeil.

Join us in demanding NO new fighter jets, warships, or drones! We need billions for housing, health care, jobs and climate, NOT for war profiteering!

Across Canada, the U.S. and around the world, peace activists will be on the streets from October 15th to 23th, demanding an end to imperialist wars, occupations, sanctions and military interventions. This call to action was initiated by the United National Antiwar Coalition (UNAC) in the U.S. and has been taken up by the Canada-wide Peace and Justice Network, a coalition of 45 peace groups across Canada.

A play written by Craig Heron, directed by Aida Jordao, and performed by the Toronto Workers’ Theatre Group.

All audience members must be fully vaccinated and wear a mask. Actors will not be masked.

Prices Are Rising, As Is Racism

When: Sunday October 16th, 12pm
Where: 430 Parliament St (other locations)

Prime Minister Trudeau promised regularization on December 16th. On October 16, it will be 10 months, and we will visit Cabinet Ministers across the country to deliver a united message demanding #StatusforAll without delay.

While the prison and other sites of the criminal justice system are what come to mind when thinking of the “carceral,” many also describe reserves, residential and day schools, shelters, long-term care, rehab, foster care, social housing (and more) as also carceral: the network of institutions that criminalize the lives of poor people who are also BIPOC (Black, Indigenous, People of color), disabled, queer, and subject to the gender binary.

Junkets to Israel and Canadian Universities 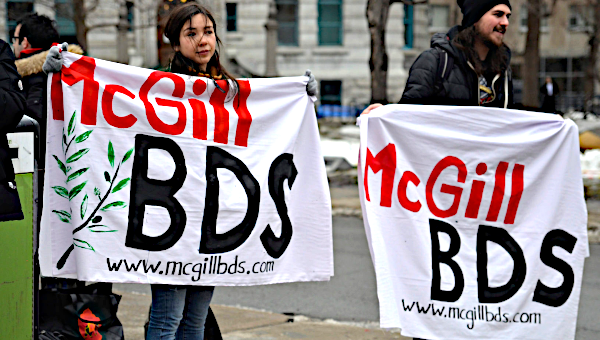 We, the undersigned members of the Canadian academic community wish to express our grave concerns that Canadian university presidents recently toured Israel, ignoring the apartheid conditions that Palestinians are enduring. In late August 2022, approximately two dozen Canadian university Presidents and other university administrators participated in a trip to Israel. 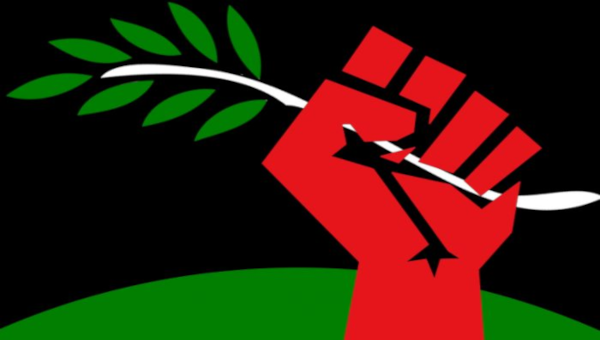 In this document, we trace the development of a Green Socialist New Deal (GSND) from its origins in the ‘New Deal’ of the 1930s, to the more recent Green New Deal. We believe that the latter can only be effective in tackling the multiple crises of finance, climate change, environmental degradation, social and global justice, and peace through an eco-socialist alliance of workers and trade unions that challenges the current capitalist order.

Jobs, Inequality and Post-Democracy in Canada 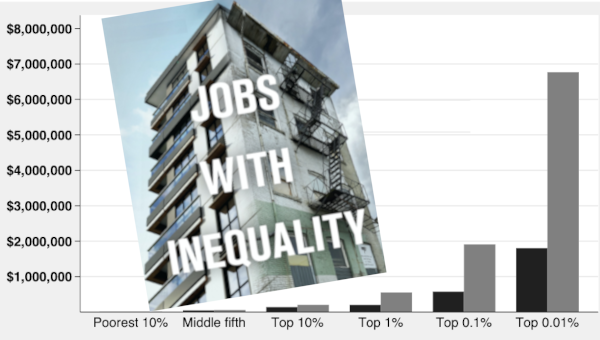 In Fall 2022, it is well worth celebrating some of the recent victories and new efforts at mobilizing by workers in Canada and around the world. In Canada, the Teamsters are organizing new union drives for drivers and Amazon workers, and workers across the public and private sector alike are setting new highs for days on strike.

Brazil Round One: Bolsonaro Outperforms Expectations 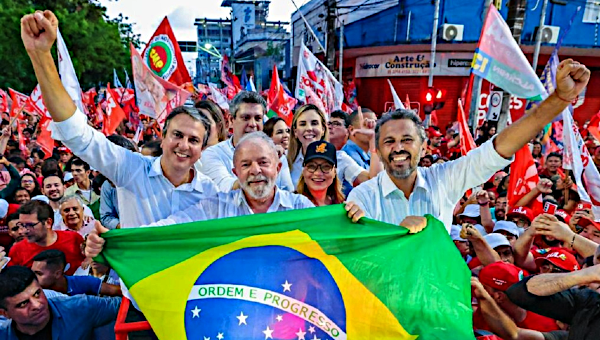 Voters in Brazil will be heading to the polls again on October 30 for a runoff presidential election after failing to reward any candidate with over 50 percent of the vote on October 2. The presumptive front runner, Lula Da Silva of the Workers’ Party (PT), placed first with 48 percent, representing a margin of 6.2 million votes over his incumbent competitor, Jair Bolsonaro of the Liberal Party (PL), who polled second with 43 percent.

Annie and Matthew sit down with Foroogh, Niloo, and Ida from the Slingers Collective, an Iranian communist media project, to discuss the ongoing protest wave in response to the killing of Mahsa Amini. The conversation covers the history of the imposition hijab in the Islamic Republic and the position of women in Iranian society, including how this varies by class and ethnic background, the status and history of peripheral areas and ethnic minorities in Iran, the state of the Iranian Left and workers’ movement, and the accelerating pace of social protest and revolt in the country.