When: Sunday, April 12th, 2pm Where: Beit Zatoun, 612 Markham St, Toronto (Bathurst & Bloor) Canada’s municipalities are collapsing, from both fiscal austerity and ecological pressures. Toronto, in particular, has been dealing with the enormous challenges of rapid population growth, amalgamation, crumbling infrastructure, and the federal and provincial offloading of costs. The chronic underfunding of municipal projects is negatively impacting affordable housing, public transportation, social services, green initiatives, and public spaces. Instead of an increase in public investments in our decaying city, we have seen a process of ‘neoliberal urbanism’ characterized by the privatization and elimination of public goods and services. Lost in this process is attention to poverty, social services, good jobs, and the protection of the environment. Please join us to hear about the track record of neoliberal urbanism and its deregulation of greenbelts, expansion of capital developments, resulting housing inequalities, and ‘green-washing’ of planning and urban design, with comparative analyses to cities like Berlin and Seoul. Our speakers will also address paths to building people-centered and environmentally friendly cities through initiatives like democratic planning. Speakers: * Kanishka Goonewardena, University of Toronto * Stefan Kipfer, York University * Laam Hae, York University The talk is free. The space is accessible by mobile ramp upon request in advance. Washrooms are downstairs and not accessible, unfortunately. Sponsored by: Centre for Social Justice, Greater Toronto Workers’ Assembly, Socialist Project | Facebook event 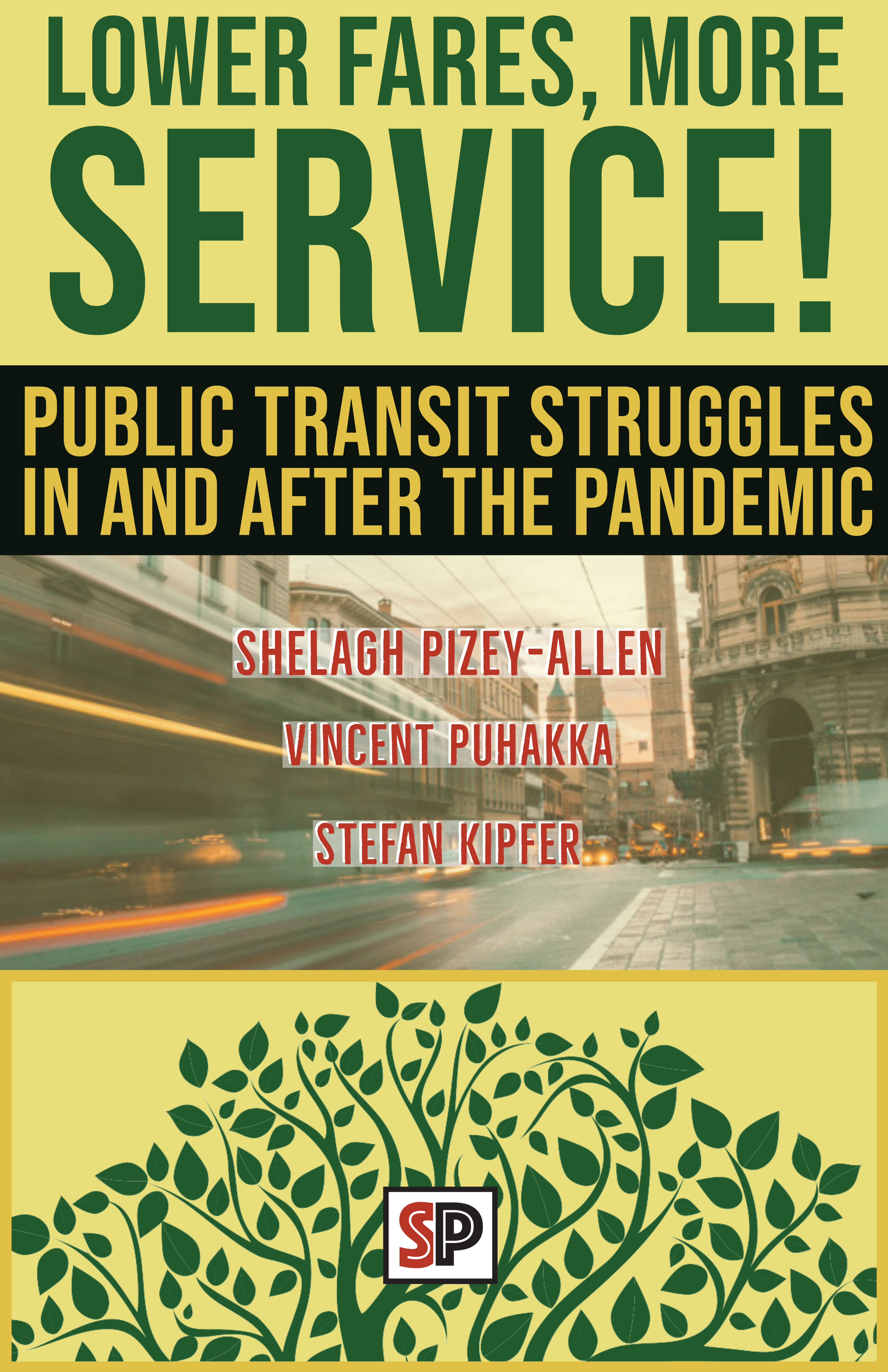 When: Sunday December 13th, 2pm A second wave of the pandemic is raging across the country, and Toronto and other cities are again in lockdown. Austerity for social provisioning including public transit is high on the agenda for city governments across North America. In Toronto, both the city government and the Toronto Transit Commission are […] Learn More