The Rise and Fall of the Welfare State 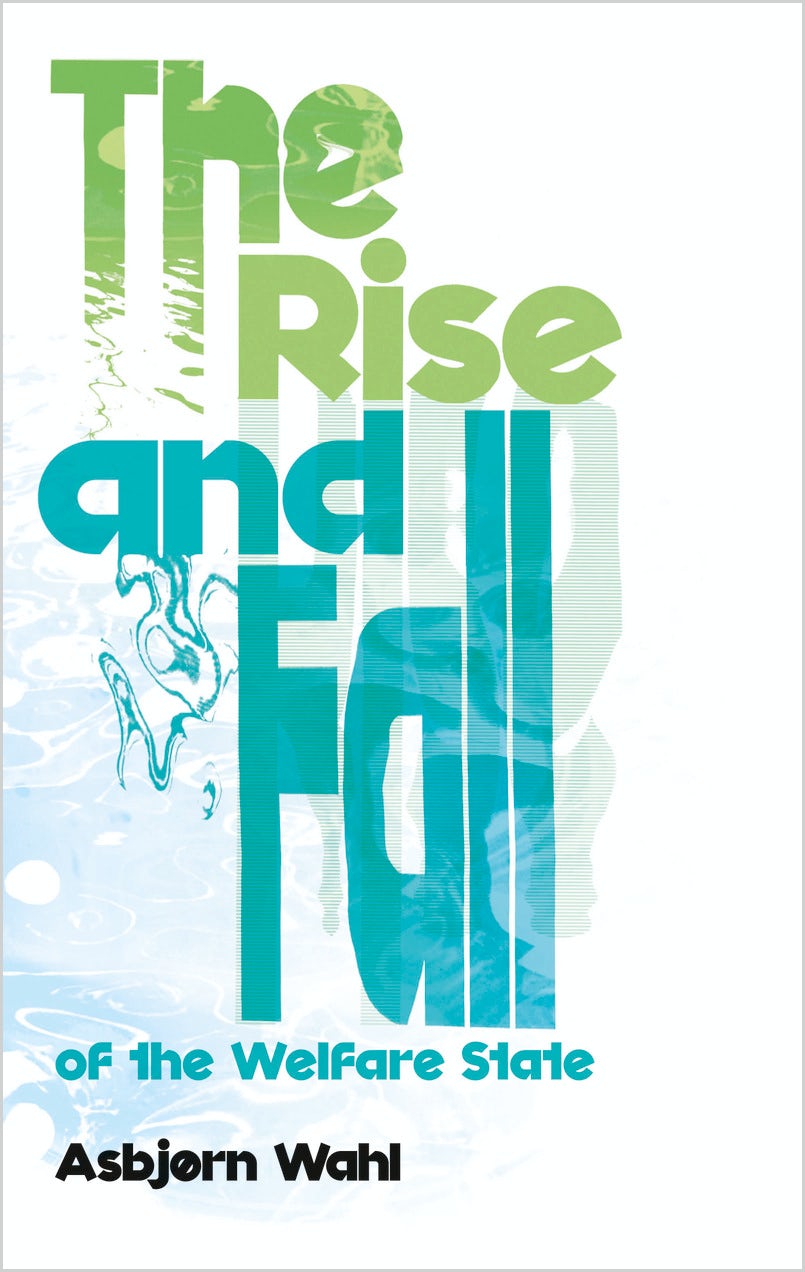 The Rise and Fall of the Welfare State

In an age of government imposed austerity, and after 30 years of neoliberal restructuring, the future of the welfare state looks increasingly uncertain. Asbjørn Wahl offers an accessible analysis of the situation across Europe, identifies the most important challenges and presents practical proposals for combating the assault on welfare.

Wahl argues that the welfare state should be seen as the result of a class compromise forged in the 20th century, which means that it cannot easily be exported internationally. He considers the enormous shifts in power relations and the profound internal changes to the welfare state which have occurred during the neoliberal era, pointing to the paradigm shift that the welfare state is going through. This is illustrated by the shift from welfare to workfare and increased top-down control.

Asbjørn Wahl is an adviser to the Norwegian Union of Municipal and General Employees and director of the Campaign for the Welfare State in Norway. He serves as Vice President of the Road Transport Workers’ Section of the International Transport Workers’ Federation (ITF) and Chair of the ITF Working Group on Climate Change. He is also a member of the coordinating committee of the European Social Forum. He has published a number of articles on politics, social and labor both in Norway and internationally. His most recent publication is The Rise and Fall of the Welfare State (Pluto Press, London, November 2011).

When: Sunday December 13th, 2pm A second wave of the pandemic is raging across the country, and Toronto and other cities are again in lockdown. Austerity for social provisioning including public transit is high on the agenda for city governments across North America. In Toronto, both the city government and the Toronto Transit Commission are […]