Stay Home If You Are Sick

To the Legislative Assembly of Ontario:

WHEREAS there is overwhelming evidence to show that paid sick leave significantly reduces the spread of infectious disease, promotes preventive health care and reduces health care system costs; and

WHEREAS 60% of Ontario workers do not have access to paid sick days, and therefore must sacrifice income to stay home if they are sick; and

WHEREAS low-wage and precarious workers who can least afford to miss pay are the most likely to be denied paid sick days; …

The Toronto and York Region Labour Council 150th Anniversary is about celebrating, sharing and learning from our story. We need a logo that we can display proudly when we march through the streets over the coming year and mark our place for the next 150 years. The logo should identify, inspire and inform. It can be profound or playful, colourful or monochrome, modern or retro, but most importantly, it needs to reflect our story.

As we look to recover from the COVID-19 pandemic, we know that now, more than ever, we cannot go back to the way things were. From the climate crisis to deep social inequalities, the challenges of our time require us to build the Next Economy – one that is sustainable, equitable, and prosperous for all.

Next Economy Conversations, the Centre for Social Innovation’s monthly event series, is your chance to hear from incredible leaders helping to build this Next Economy. Learn about their work as well as their personal journeys, lessons learned along the way, and their visions for the future.

Massive protests by farmers which began last year are continuing to rock the government of Narendra Modi in India. New laws brought in by Modi favouring large corporations in the agricultural sector are squeezing local farmers. Popular support is strong for these protests and has become a flash point for resistance to Modi’s right-wing government.

The Time of Our Lives /w Bryan Palmer

For socialists, time and its meaning and organization have always been a central concern, if only because capitalism has placed such a premium on controlling time and subordinating it to its imperatives. At the current conjuncture, time has become the challenge for socialists to address, not only because it defines what does and does not constitute the working day, but because it is increasingly obvious that time and its organization defines life itself. Will time continue to be compressed into capital’s needs, or will it be reimagined as liberation, struggled through and over in ways that enhance the project of human emancipation?

Responding to the Crisis Unleashed by the Pandemic

This is the first panel in our series “Social Justice Movements in the Changed Reality of the Pandemic and Beyond,” organized by Packer Visitor in Social Justice John Clarke and co-hosted by the Department of Politics at York University.

We face not only a global biomedical crisis but also a huge economic downturn and, looming over this is a rapidly intensifying climate crisis. Even in an historically privileged country like Canada, dominant political agendas will seek to impose the burden of these crises on Indigenous, racialized, poor and working-class people. In the Global South, however, the implications are catastrophic. The speakers in this session will offer perspectives on the nature of the period that has opened up, on the challenges faced and directions that need to be taken by social movements and popular struggles. 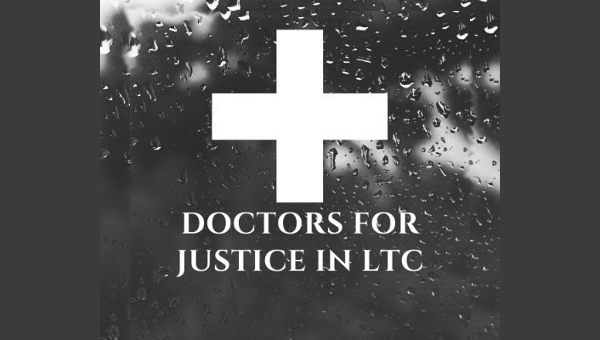 By Doctors for Justice in LTC

We are a group of physicians, researchers, and advocates who have come together to express our grave concern for the safety and well-being of Ontarians who reside and work in long-term care (LTC) homes. We call upon the Ontario government to immediately end the violations of peoples’ human rights and control the spread of COVID-19 in LTC. Action is needed today. To date, the Ontario government’s approach to protect LTC residents has been reactionary at best. 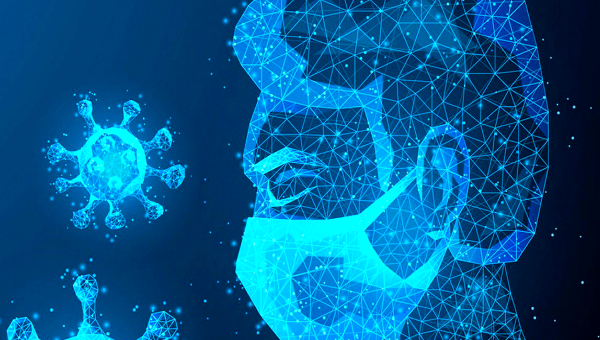 We are in the middle of a global shortage of supplies of COVID-19 vaccines. We are reliving the saga that happened early in the pandemic around access to personal protective equipment (PPE), where each country fought for its own patch. Getting the vaccine doses we require for South African healthcare workers is the most we can hope for in the coming weeks. Obtaining anything more within the next six months will be almost impossible for the majority of countries in the global South that did not, or were unable to, make pre-orders or payment commitments. South Africa might just possibly be the exception.

After Trump, What Prospects for Biden in the Global Imperial Disorder? 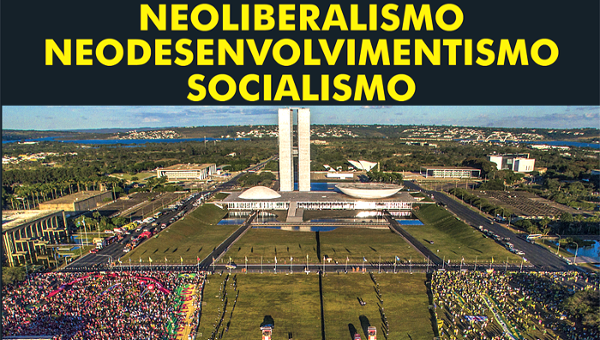 Claudio Katz presciently analyzes shifts in the imperialist order, the mainstay of global capitalism, and weighs what the increasing social and political polarization within the United States portends for the Joe Biden administration in the effort to restore its sagging world dominance. Katz is professor of economics at the University of Buenos Aires, as well as a researcher with CONICET (National Council for Science and Technology, Argentina) and a member of Economists of the Left.

Outrage Is Not a Strong Enough Word 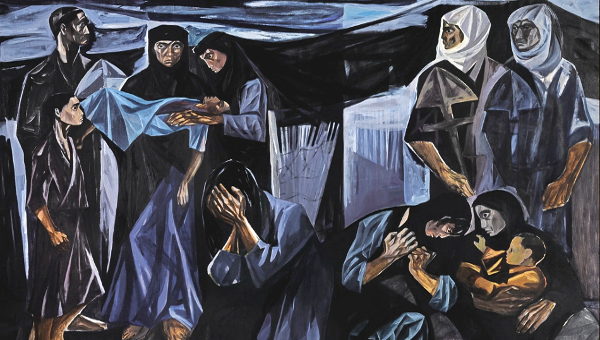 Someday the world will be free of the coronavirus. Then, we will glance backward at these years of misery inflicted by virions with spike proteins that have struck down millions of people and held social life in its grip. Much will be debated about the origins of the virus and the rapidity of its spread around the world, a transmission that shows how closely interconnected we have become due to modern transportation technology. There is no going backward from the processes that will continue to shrink the globe, bringing us closer and closer together, bringing other viruses and diseases greater and greater host populations..

The Socialist Legacy of Leo Panitch 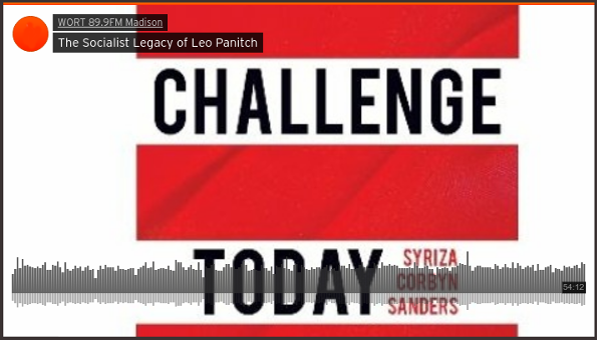 On December 19, 2020, socialist intellectual and friend of the show Leo Panitch passed away from COVID-19. Today, we honor his legacy by speaking with his longtime friend and colleague Sam Gindin, a Canadian scholar and activist who co-authored The Socialist Challenge Today and other volumes with Panitch.