The petition (e-3456) to the Government of Canada Against the U.S. Economic Blockade of Cuba and on Canada-Cuba Relations is now open for signatures.

The petition initiated by the Canadian Network On Cuba is sponsored by Niki Ashton, member of Canada’s parliament for the federal constituency of Churchill—Keewatinook Aski in the province of Manitoba.

To honor and support former students of residential schools and the thousands of children who perished while attending Kamloops-Brandon-Cowessess. Wear a mask, socially distance.

Sisi’s Many Jails – From Gaza to Tora

Trump’s reference to Egyptian leader Abdel Fattah el-Sisi as his “favorite dictator” revealed the former US president’s penchant for lawlessness and authoritarian rule. But the Biden administration continues to provide carte blanche for Sisi’s widespread repression and human rights abuses, based on the premise that Egypt plays an important role in enforcing US policies for the region, in particular as a mediator between Palestinians and Israel. This Realpolitik logic of unconditional support for tyrants is shortsighted. The Sisi regime is currently imprisoning an estimated 60,000 political prisoners while it also plays a central role in maintaining the longstanding blockade of Gaza and jails Palestine solidarity activists in Egypt.

Justin Trudeau took a vow of “concrete action” after the awful tragedy of Kamloops came out, yet he continues to spend hundreds of millions of dollars fighting First Nations in court. Let’s work together to see that he does more than tweet about the “history” of this country.

Please join us for a sit in at the Toronto Legislative Building property. We refuse to sit complacently while this country continues to celebrate its existence while denying its genocide of the Indigenous community.

Join Idle No More Toronto, Idle No More Ontario, Dashmaawaan Bemaadzinjin (They Feed The People), Elder, Drummers, Jingle Dancers and Speakers for Round Dance and Candle Light Vigil to remember the Indigenous Children who died in Residential schools across this country.

Please follow covid safety protocols and wear a mask and social distance. Provide your own candle for the vigil, no signs but wear orange shirts. You are invited to bring children’s shoes and moccasins/slippers to leave for the memorial.

SEEDS for Change invites you to join Dr. Clelia O. Rodriguez in a series of encounters with scholars, activists, leading educators, authors, and artists from all over the globe in a 13-week co-learning journey.

Join the Center for Political Education for a discussion of Vijay Prashad’s new book, Washington Bullets.

Vijay will be in conversation with Rhonda Ramiro, Chairperson of BAYAN-USA.

This is the second event of CPE’s Writing the Third World series that puts scholars and movement leaders and organizers in conversation about a recent work of scholarship on internationalist struggles for liberation and self-determination.

This documentary shows that by not following the four pillars of water sustainability – science, economics, governance and spiritual connections – we have damned one of our most precious resources. Through the lens of the Satluj River in Punjab, India, the film traces the story of challenges, hopes, and aspirations of water’s will to survive and rejuvenate. 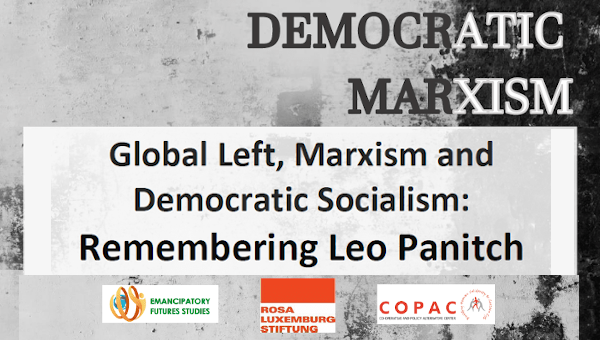 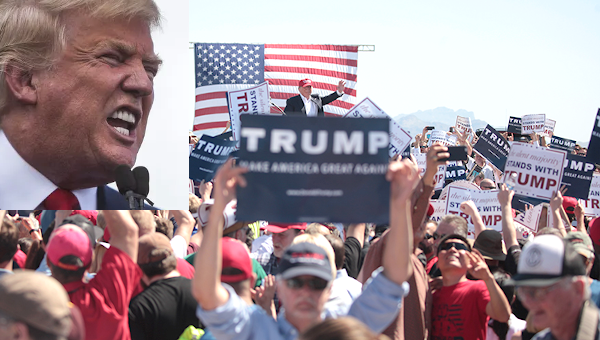 There’s a tendency within certain factions of the US left to regard the case of former US president Donald Trump as an ‘anomaly’. In dealing with other personifications of capital, the contradictions of Marx’s critique of political economy seem to apply just fine, but when it comes to Trump and Trumpism the metaphysics of randomness satisfies almost all strategic assessments. Perhaps this has something to do, as Karl Korsch (1886-1961) remarked in 1940, with the absence of a thorough conception of “counterrevolution” in Marx, since “from the viewpoint of his historical experience” he could not “conceive of counterrevolution as a normal phase of social development.

The Modern Tecumseh and the Future of the US Left 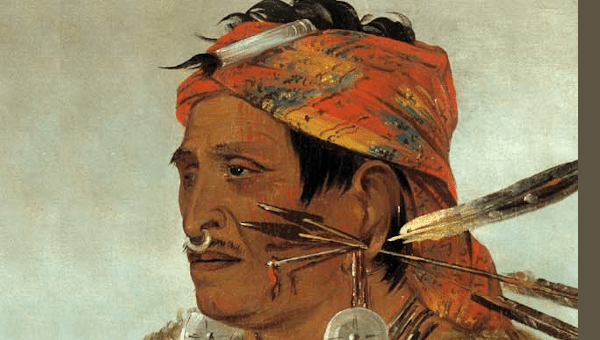 This essay is not an academic research paper. Neither is it a biography. It draws from the life of Tecumseh and lessons that I believe are useful for the US left. There are many books about Tecumseh, his brother, and their project. One that was especially powerful in triggering my thoughts about Tecumseh’s ongoing relevance is Allan W. Eckert’s A Sorrow in Our Heart: The Life of Tecumseh. There are many others, plus information one can obtain at the National Museum of the American Indian and several videos.

What Really Happened at the Winnipeg Public Meeting Labeled Antisemitic? 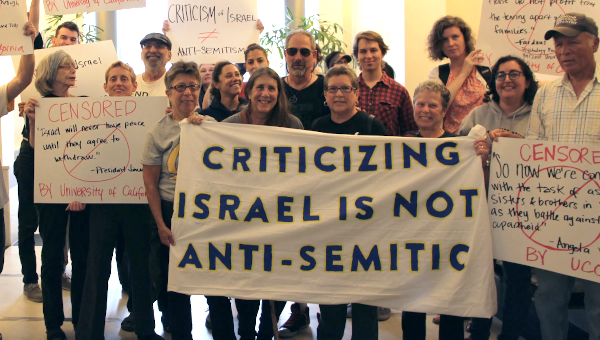 Proponents of the Working Definition of Antisemitism championed by the International Holocaust Memorial Alliance (IHRA-WDA) insist that their definition is aspirational, not legally binding, and meant only to rally opposition to hatred of Jews. But the fallout of an event several years ago is emblematic of how highly dangerous the definition’s threat is to freedom of expression about Israel and Palestine.

How a US Congressman Took on the US Blockade Against Venezuela 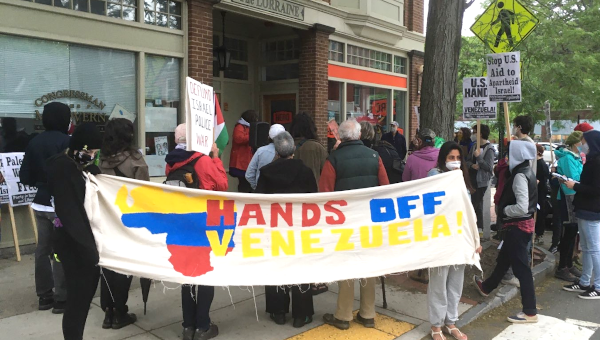 On a cold winter day in February 2019, activists gathered in downtown Northampton, Massachusetts, to denounce the attempted US-backed coup in Venezuela. More than two years later, in the wake of ongoing rallies and discussions with Democratic Rep. Jim McGovern of Massachusetts, activists gained some ground as the congressman tweeted an open letter to President Joe Biden on June 14 in which he called on the president to end “all secondary and sectoral sanctions” against Venezuela.