As Toronto’s housing crisis grows, more and more working class homes are being lost to gentrification, and tenants live under a constant threat of displacement as developers buy up as much real estate as they can.

Loose provincial rent control laws incentivizes landlords and developers to push tenants out so they can increase rents and maximize their return on investments.

Will we need paid sick days after COVID-19?

The Decent Work and Health Network will be hosting a workshop as part of the Justice for Workers campaign’s first teach-in.

Join Doctor Gaibrie Stephen and Nurse Carolina Jimenez as they walk us through why workers need permanent paid sick days, even after COVID-19.

Marxism 2021: Socialist Ideas for a World in Crisis

Opening Meeting: Socialist Ideas for a World in Crisis.
Speaker: Alex Callinicos, author of The Revolutionary Ideas of Karl Marx and past editor of the International Socialism Journal.

After registering, you will receive a confirmation email containing information about joining the meeting.

ACORN is calling on the city of Toronto to stand up to developers and landlords who are renovicting tenants all across the city! There is an important meeting this day, and we are making sure that the city creates a strong renoviction bylaw, like BC-ACORN won back in 2019.

Join the movement for a fossil fuel free future! Learn about the global campaign for a Fossil Fuel Non-Proliferation Treaty and about our campaign for Toronto to endorse the Treaty.

Speakers to include Tzeporah Berman, Chair, and Seble Samuel, Cities organizer from the international Campaign for a Fossil Fuel Non-Proliferation Treaty; Catherine Abreu, ED of Climate Action Network Canada and steering committee member for the FFNPT; Chloe Tse, Fridays for Future TO.

Vaccine equity in the Global South

This will be a discussion on the barriers to accessing COVID-19 vaccines for the world’s poorest people, with internationally renowned speakers Fr Charles Chilufya SJ, Dr Sunita Narain, Dr Katrina Plamondon and Dr Jeffrey Sachs. COVID-19 has revealed the inequalities between the Global North and the Global South with only 0.1% of people in low-income countries vaccinated. Canadian Jesuits International supports the global campaign for vaccine equity through a waiver of certain provisions of the Trade-Related Aspects of Intellectual Property Rights (TRIPS) Agreement at the World Trade Organization (WTO). If the time is inconvenient, please register and a recording will be sent for you to view at a more convenient time.

Is There a Future for Public Banks in North America?

Marois offers a refreshingly new and groundbreaking perspective on the topic. Although seldom discussed in the North American context, there are more than 900 public banks in the world, holding close to $50-trillion in assets. Some are deeply problematic institutions with little transparency, while others have demonstrated their potential to play a catalytic and even democratic role in social, economic and environmental transformation. Marois will discuss the central theoretical arguments of his book as well as the potential for public banks to play a more significant role in North America amidst a resurgence of interest in (re)making public financial institutions.

Next Steps for Child-Care Advocacy in Ontario

The federal government’s budget commitment to child-care opens up exciting possibilities for our sector and our communities. It’s time to make our vision a reality. Join hundreds of child-care advocates from around the province for a webinar about what’s next for child-care advocacy in Ontario. Hear inspiring stories, learn what’s happening in communities and how you can get connected and get involved. Together we can break a new path.

Join us for the launch of the ground-breaking new book by Ravi Malhotra and Benjamin Isitt, Able to Lead: Disablement, Radicalism and the Political Life of E.T. Kingsley (Vancouver: UBC Press, 2021).

Everyday Life and the Ecological Crisis of Capitalism 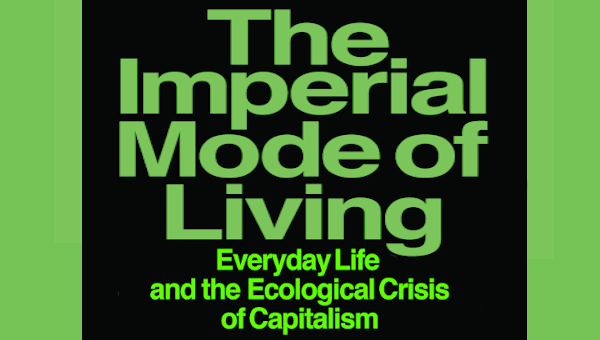 When it was first published in German in 2017, Ulrich Brand’s and Markus Wissen’s book The Imperial Mode of Living attracted widespread attention and was discussed in mainstream media, while, at the same time, fueling an intense debate within the German academic left. The multiple reactions were not by chance; they were the result of the provocative and innovative nature of the book. The authors claim that the dominant mode of living in the Global North, to a large extent, depends on the exploitation of people and natural resources in the Global South. 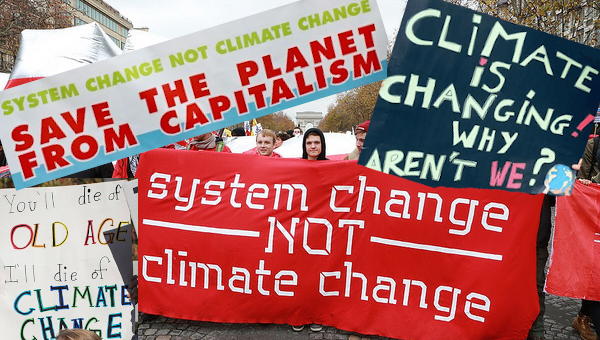 Canada, France, Germany, Italy, Japan, the UK and the US (and the EU) have a great part of the immense wealth of the richest countries in the world in 2021. This wealth is more than sufficient to provide for the needs for food, water, health, housing and education of the global population. We face multiple interlinked and inseparable crises: climate, environment, mass extinctions, emergent infectious diseases, and economic. Oligarchic ownership of industry and the transnational corporations are key contributors to environmental degradation and to emergent infectious diseases crises. They are inimical and a core barrier to the urgent measures needed to address the nested crises we face. 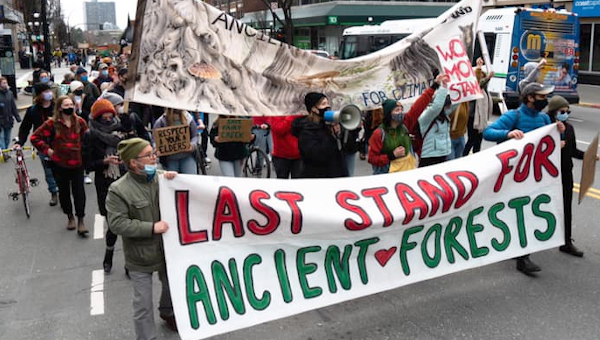 Since last August, activists have set up numerous blockades in protest of old growth logging in the Fairy Creek watershed. The self-named Rainforest Flying Squad, a group of volunteer activists and grassroots organizers, set up camp as the BC government granted permits to Teal-Jones, a BC-based logging company, to cut timber in the Fairy Creek area near Port Renfrew on Vancouver Island’s west coast. Home to some of the last remaining old growth, temperate rainforest in the world, this habitat has been called “the rarest of the rare” by environmental scientists and is integral to maintaining BC’s biodiversity already threatened by the climate change. 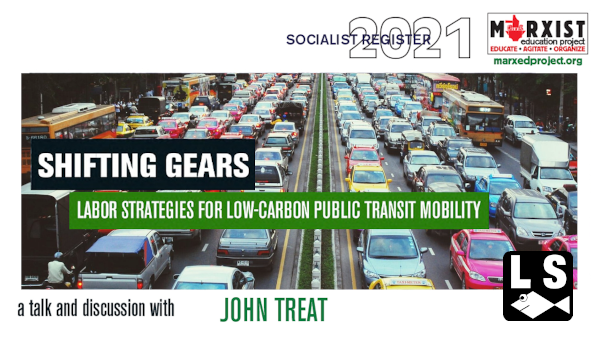 Writing in the 2021 Socialist Register, Sean Sweeney and John Treat call for a major shift in transport policy: a break from the model of development centered on private personal vehicles to one that places mass public transport at the center of future passenger mobility. The current approach – reliance on incentives and assurances to private investors – has failed miserably. While public transport has grown in many places, this has not even slowed the rise in transport-related emissions. Similarly, reliance on small electric vehicles (EVs) as a “replacement technology” for standard cars and trucks has reduced emphasis on minimizing unnecessary or unwanted mobility and exaggerated claims about the potential emissions benefits. 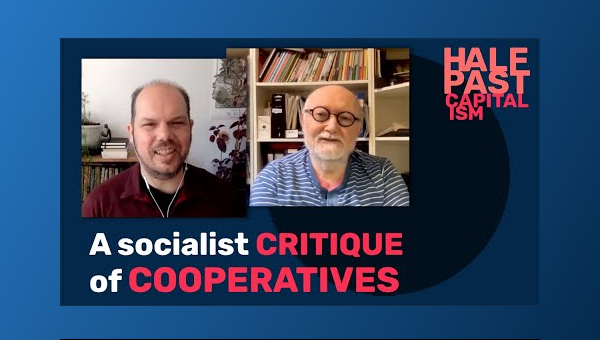 Sam Gindin shares his critique of cooperatives and his ideas about the broader challenges of building socialism. Sam Gindin served as research director of the Canadian region of the United Auto Workers (UAW) union and later as chief economist and Assistant to the President of the Canadian Auto Workers (CAW) union. At both unions, he participated in major collective bargaining, policy development, and strategic discussions on direction of the union. The interview was conducted by Dru Oja Jay, host of Half Past Capitalism.