The province of Ontario is getting rid of double fares between GO Transit and local transit agencies in Mississauga, York Region, and Durham Region. But the TTC has been left out.

Ask the provincial party leaders if they will commit to free transfers between TTC, GO, and Union Pearson Express within Toronto!

Across Canada, climate change is eroding the health, culture and livelihoods of First Nations — and there is evidence that the worst is yet to come.

The webinar will explore how the Canadian government has failed to help First Nations adapt to climate change, and how this failure has led to a violation of their human rights. The discussion will also highlight how both federal and provincial authorities are not doing enough to hold big polluters accountable for climate pollution, and advance the policies needed to curb climate change.

A Left Response to the Russian Invasion of Ukraine

Internationally respected linguist and analyst Noam Chomsky and well-known socialist Bill Fletcher, Jr. will be discussing the roots of Russian aggression in Ukraine, the background to the conflict, the US role, and how the Left can respond.

Unsettling the University honours the intellectual and political legacy of Dr. Mary-Jo Nadeau (1965-2021). It is inspired by her work in three areas: scholarship, activism, and unionism.

After the Convoy: Confronting the Far Right in Canada

The resurgence of the far right in Canada poses serious challenges for the left. Join us for a two-part series to discuss who and what are driving the re-emergence of the far right, its political impact from a leftist perspective, and strategies for building a mass movement to oppose it. Our first event will be a webinar featuring Todd Gordon, Sarah Jama, and Cam Scott on the recent convoy and how to situate it within a broader history of Canadian colonialism and fascism. This series is co-hosted by Upping the Anti, Alberta Advantage Podcast, Briarpatch Magazine, and Midnight Sun Magazine and endorsed by BTL BOOKS and Canadian Dimension.

The Double Consciousness of Capital with author DAVID HARVEY along with speakers on conditions in Brazil and Russia.

City Councillors will be voting soon on how to replace the Scarborough RT (Line 3), starting with a TTC Board meeting on April 14, 2022. That’s where you come in!

Sign up for this training to learn more about the issue and prepare to speak to City Councillors on the TTC Board about how this will impact you.

From Occupation to Apartheid

“With the eyes of the international community wide open, Israel has imposed upon Palestine an apartheid reality in a post-apartheid world.”

Join us for an exclusive conversation with United Nations Special Rapporteur on the occupied Palestinian territory and Canadian human rights expert Michael Lynk. Professor Lynk will be interviewed by Dania Majid, co-founder and president of the Arab Canadian Lawyers Association, on the subject of his latest report as UN Special Rapporteur, which accuses Israel of committing the international crime of apartheid.

Join us for the online launch of It Should Be Easy to Fix, Bonnie Robichaud’s new memoir!

Disarm, Defund, Dismantle: Police Abolition in Canada is the first collection in so-called Canada about the #DefundThePolice movement since it was popularized in 2020.

Tune into the free launch event to learn more about the multi-faceted politics of police abolition in Canada. We’ll touch on abolition as a response to settler colonialism and as integral to Indigenous sovereignty, as a response to anti-Black racism in the context of Black revolt today, as part of the struggle for sex worker safety, as a movement against migrant detention, as critical to harm reduction, and more. 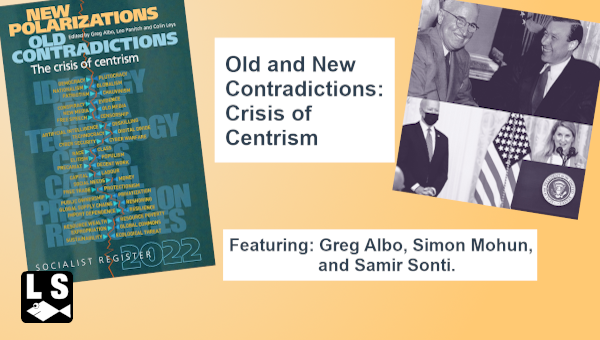 This session on the 2022 edition of Socialist Register (no. 58) with essays addressing capitalism’s current multi-dimensional crisis, in which consensus around the neoliberal policy regime has been steadily splintering, with a phalanx of far right and neo-fascist groups inserting themselves into electoral politics and gaining prominence in the streets, not least in motley demonstrations against pandemic measures of any kind, from lockdowns to masking.

Physicians for the Prevention of Nuclear War: Stop the War in Ukraine 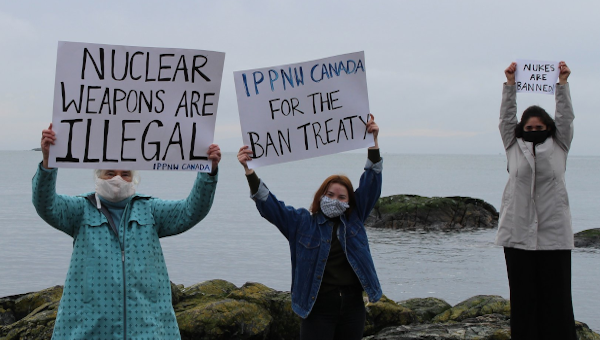 By International Physicians for the Prevention of Nuclear War Canada

This isn’t the first time we have faced the threat of nuclear annihilation. We faced it in the Cuban Missile crisis of 1962, and we faced it in the Cold War when the world was awash with 70,000 nuclear weapons. If we survive this current crisis, the Government of Canada must escalate efforts to abolish nuclear weapons and establish a system of common security. The United Nations must not only represent national interests, it must represent the common good. A Citizens Assembly to advise the General Assembly could be a first step in balancing the power structure to benefit all. 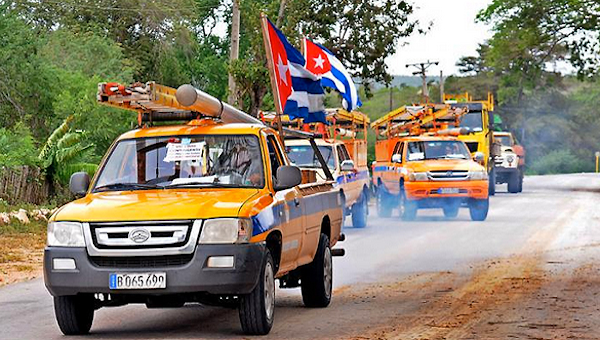 The September 2021 Scientific American included a description by the editors of the deplorable state of disaster relief in the US. They traced the root cause of problems with relief programs as their “focus on restoring private property,” which results in little attention to those “with the least capacity to deal with disasters.” The book Disaster Preparedness and Climate Change in Cuba: Adaptation and Management (2021) came out the next month. 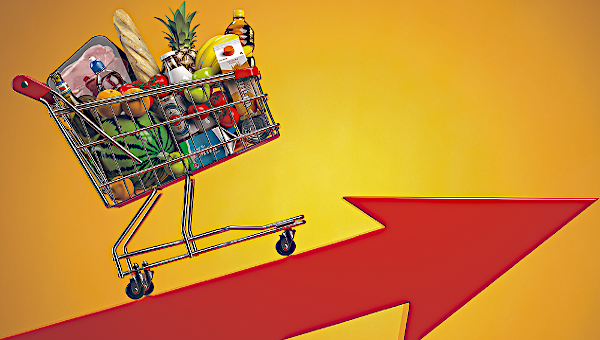 Fighting inflation is on the public agenda today in a way not seen since the 1970s. The orthodox response – having central banks raise interest rates to slow the economy, and ultimately, prices – is already in play. Yet current price increases aren’t the result of the traditional phantoms haunting central banks of overheated economies and the excessive power of unions. What we’re facing today is an inflation of a particular kind – the knock-on effects of a unique non-economic shock. 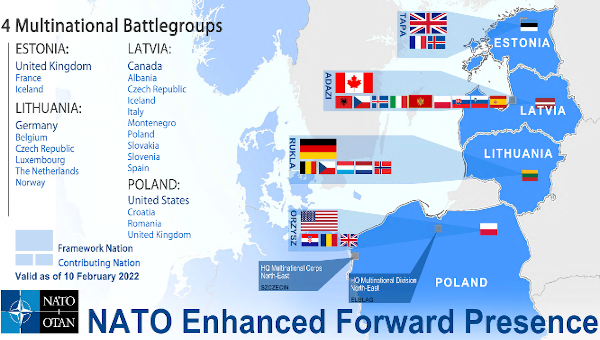 Russia’s full-scale invasion of Ukraine is a flagrant violation of international law. It has led to thousands of deaths, millions of refugees, and tens of billions of dollars in damage. Troublingly, the situation could get worse if the escalatory political response sweeping Canada is any indication. A month ago, Ottawa was unwilling to send lethal weapons to the Ukrainian military, yet now Foreign Affairs Minister Mélanie Jolie is proclaiming that “we must ensure that there are more weapons in Ukraine.”