The breakdown of Rogers on July 8th exposed just how fragile Canada’s internet infrastructure is. Across the country commerce crashed as stores could not process credit cards, email transfers could not be delivered, even 911 service was lost in some places.

It’s clear that cell and internet services are essential for us to work, pay for food, and make important calls. But for years, the Big 3 telecoms companies have been buying up the competition, expanding their profits while we’re stuck paying for poor services and sky-high wireless plans. And last year, the Shaw-Rogers merger gave Rogers even more control over our telecoms services

It’s time to bust the monopoly on the telecoms sector. Canada must move to deliver public, reliable, high-speed, and affordable internet access to all.

On July 31, the Workers Income Protection Benefit (WIPB) which provided Ontario workers with 3 temporary paid sick days is set to expire. The WIPB was already inadequate and far from what workers need.

Join us for an outreach to talk to our community about demanding 10 paid sick days! We will be petitioning, handing out leaflets and having some fun together.

UK and European banks are illegally complying with US sanctions against Cuba. Bank accounts and transactions meant to support Cuba by raising funds for humanitarian aid or for commercial purposes have been embargoed by banks in third countries; this extraterritorial application of the US blockade against Cuba is a violation of international law as well as UK and European laws and affects everyone!

Join our online campaign launch to learn how you or or your organisation can take part in the mobilisation. We will be joined by:

– Johana Tablada, General Deputy Director of US Affairs at the Cuban Foreign Ministry
– Vijay Prashad, Executive Director of the Tricontinental Institute for Social Research and author of Washington Bullets
– Helen Yaffe, Senior Lecturer at Glasgow University and author of We Are Cuba! How a Revolutionary People have Survived in a Post-Soviet World 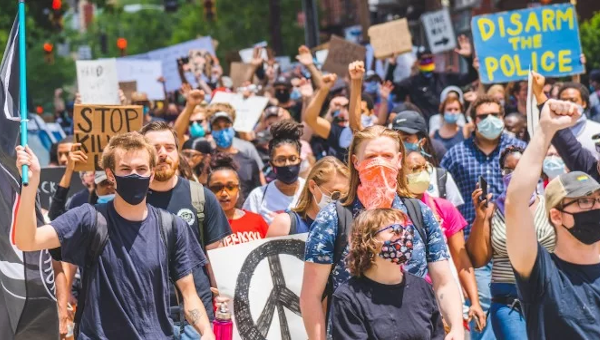 Strip searching is the name for a contemporary practice of police, carceral, and security institutions. It is a technique that affords officers total control over a person, akin to the unequal power dynamics of a sexual assault. The politics of its deployment is intertwined with the societal inequalities of class, race and gender. The critique of strip searching highlights the expansiveness of the police’s ability to exert oppressive control over people and resonates with broader political struggles over the coercive and punitive practices of policing in Canada.

The United States Extends Its Military Reach Into Zambia 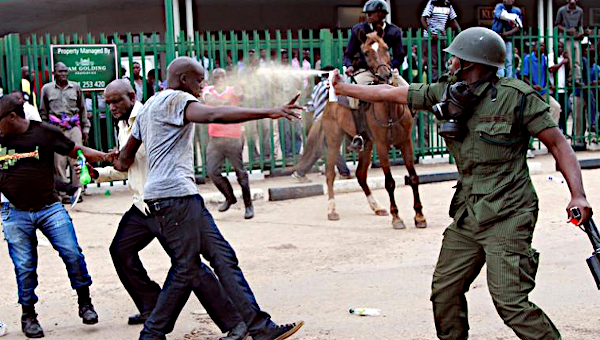 On April 26, 2022, the United States Africa Command (AFRICOM) announced that they had set up an office in the US Embassy in Lusaka, Zambia. According to AFRICOM Brigadier General Peter Bailey, Deputy Director for Strategy, Engagement and Programs, the Office of Security Cooperation would be based in the US Embassy building. Social media in Zambia buzzed with rumors about the creation of a US military base in the country. Defense Minister Ambrose Lufuma released a statement to say that “Zambia has no intention whatsoever of establishing or hosting any military bases on Zambian soil.” 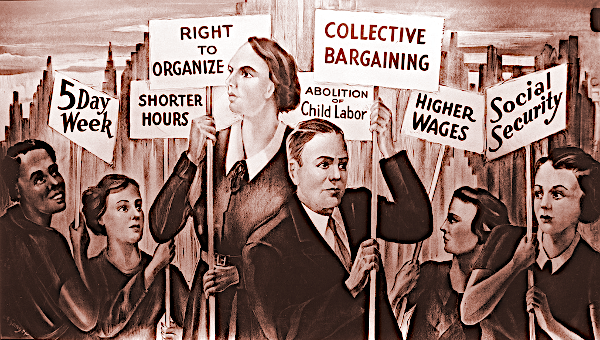 If today’s unionization rate in the US was the same as it was forty years ago (already a low bar, as that number is significantly down from the mid-1950s peak), the number of union members would be well over 30 million instead of about 17 million. In fact, though the workforce has increased by some 56 million since the early 1980s, the number of union members has fallen by over 3 million. If it’s hard to grasp the extent of this decline, it’s even harder to fathom fixing this by way of, as Chris Brooks has proposed, a greater reliance on worker spontaneity.

Labor’s Upsurge: How Unions Can Make the Most of This Moment 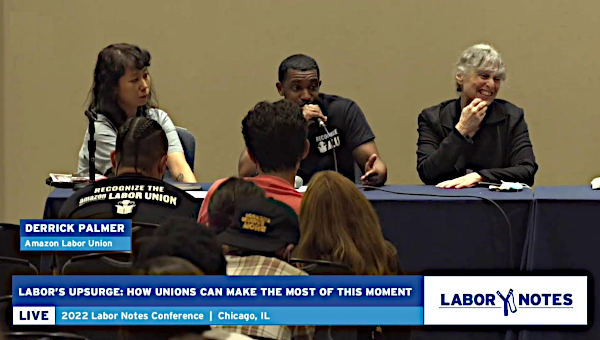 From Amazon and Starbucks to Google and Apple, we’re in the midst of a wave of union organizing that is challenging longstanding assumptions and redefining the boundaries of what’s possible. Join a discussion with veteran labor strategists and organizers on the frontlines of current organizing efforts about how unions can make the most of this upsurge.