Keep VIA Rail a public entity

On March 9 2022, Canada’s Minister of Transport, Omar Alghabra announced that the Government of Canada and Via Rail Canada will begin the process of privatizing the Windsor-Quebec City portion of Via Rail’s operations. Many believe this will be the first step in privatization of Via Rail’s entire network. While the government and Via Rail will promise improved service and route increases, history tells us that this will be patently false. Privatization leads to less service, fewer routes, and higher costs on the end user.

Please sign this petition and tell our elected officials that Via Rail belongs to Canadians and is NOT for sale!

Indigenous leaders sharing their lived experience in caring for natural assets, along with their advice for local colonial governments. We will hear from:

– ‘Qátuw’as Brown, the Community Engagement Coordinator for the Haízaqv Climate Action Team.
– Tara Marsden (Naxginkw), the Senior Indigenous Advisor for the Healthy Watersheds Initiative and a member of Gitanyow First Nation.
– Frank Brown, Sr. Advisor Indigenous Leadership Initiative advancing Indigenous conserved and protected areas and guardians.
– Fred Roland (Hwiemtun) a First Nations cultural educator from the Cowichan Tribes who has journeyed around the world to explore ways of being with elders and healers of many indigenous tribes.

Unrelenting Neoliberalism: The Ontario Election and the Ford Government 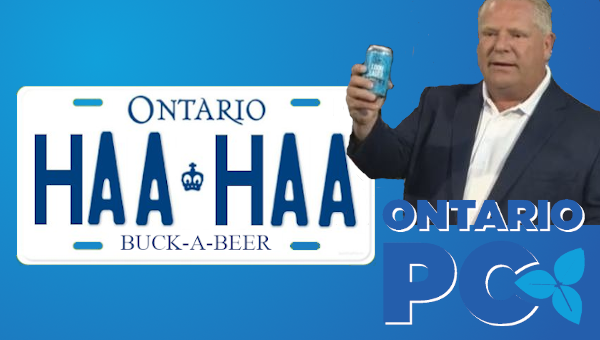 Ontario is days away from a general election. For weeks, daily news coverage has been full of announcements and promises to make life better for Ontarians not only from the incumbent Progressive Conservative (OPC) Party led by Doug Ford, but also from the major opposition parties. Social media has also served as a battleground for the hearts and minds of Ontario’s voters, and has often provided a more equitable platform for smaller political parties in the province than the coverage offered by legacy media. 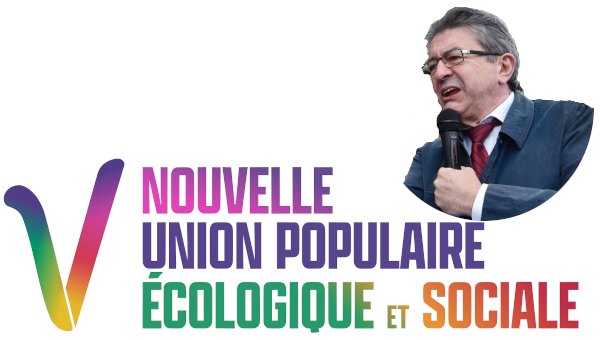 Jean-Luc Mélenchon was beaming at the launch of NUPES (early May), his new electoral coalition, the New Popular, Ecological and Social Union. The former Socialist Party (PS) minister, who split 14 years ago to set up his own movement, was now the undisputed leader of the left and progressive forces in France. His third attempt to reach the runoff for president had just failed by a few hundred thousand votes. Those competitors on the Left and the ecologists had underestimated him. They had criticised his international politics, his anti-Europeanism and the lack of internal democracy in his movement. Now they were standing in the second row.

Sri Lanka: Crisis of Neoliberalism and the Progressive Alternative 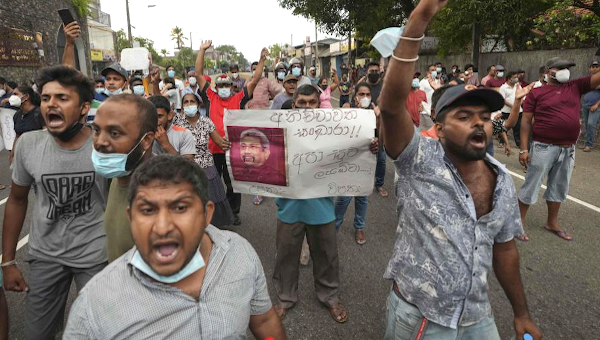 The current crisis in Sri Lanka is not only a political crisis of the regime of Gotabaya Rajapaksa. It is also a structural breakdown of the way in which neoliberalism has historically attempted to legitimise its own regime of accumulation. According to one framing of the debate, while the Rajapaksa regime is going backward, neoliberal elements within the Opposition embrace a forward-looking agenda. But both represent two provisional attempts to resolve the problems generated by the neoliberal regime, without necessarily transforming it in a deeper, structural sense. 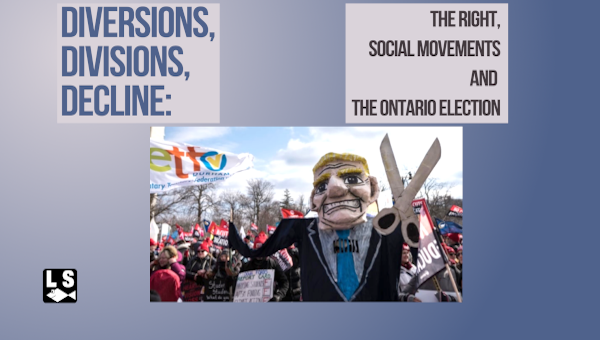 The Right, Social Movements, and the Ontario Election. Democracy in Ontario? Only the naive and those standing to gain from the political spoils are refusing to concede that electoral democracy is rotten to its core in Ontario. Since the 1990s, the neoliberal policy regime of ‘free markets’, low taxes, cuts to social provisioning, and more money for policing have dominated the agenda at Queen’s Park. Moderated by Greg Albo. Presentations by Bryan Evans, Shelagh Pizey-Allen, James Hutt, and William Paul.