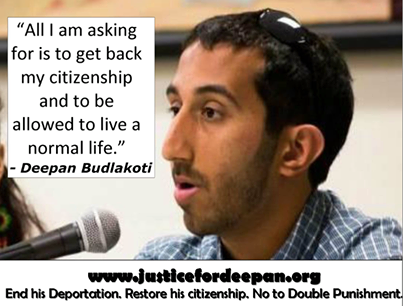 Deepan Budlakoti was born in Ottawa, Canada, whose parents were born in India. While his whole family now has Canadian Citizenship, the Canadian state continues to insist that he is not Canadian on the basis of a disputed claim that his parents were employed by the Indian High Commission at the time of his birth, making him ineligible for Canadian citizenship by birth. This has meant that Deepan has been rendered stateless by Canada.

As a result of his statelessness, Deepan has struggled to make ends meet. He has no access to healthcare, is not permitted to work, cannot pursue an education and is continually pushed to society’s margins by his own country – Canada.

Canada’s Guantanamo Bay – where Canadian Muslims are off-shored beyond reach of law and rights, respect and dignity – is located in North Eastern Syria. Forty-four Canadians – 8 men, 13 women and 23 children – are illegally detained there under conditions the United Nations and many human rights groups describe as akin to torture.

Science for Peace is moving into a new era, and we want to tell you about some major changes and what lies in store.

Join us for the next #BetterMedicare webinar about Climate and Health. We’ll explore the impacts of climate change on our health, the relationship between our public health care system and the climate crisis, and how we can advocate for change.

Our goal is to speak up for peace and cooperation, the scaling back and dismantling of military alliances, the disarmament of governments, and the democratization and strengthening of international institutions of nonviolent cooperation and the rule of law.

It is beyond time to address the unavoidable crises of nuclear risk, climate collapse, hunger, and homelessness, rather than manufacturing crises for the benefit of weapons dealers.

Our plan is to hold a non-stop 24-hour rolling rally live streaming on a Zoom channel moving west around the Earth from 2 p.m. in Ireland on June 25 to 4 p.m. in Ukraine on June 26. There will be video from protests, demonstrations, vigils, teach-ins, and speakers at their desks. There will be music and art.

No Pride in Policing

When: June 26th, 11am
Where: Nathan Phillips Square (Queen and Bay)

Braided Learning draws on Indigenous knowledge and world views to explain perspectives that are often missing from the national narrative. This generous work is an invaluable resource for Canadians trying to make sense of a difficult past, decode unjust conditions in the present, and work toward a more equitable future.

In Braided Learning, Lenape-Potawatomi scholar and educator Susan Dion shares her approach to learning and teaching about Indigenous histories and perspectives.

The Ontario Health Coalition is so proud to have worked with all of you to do our utmost to set the key healthcare issues leading in to the election. We mounted a very significant fightback against privatization and won major policy shifts among the opposition parties. We forced the Ford government to backtrack on its hospital privatization plans, at least in rhetoric. We have a LOT of work to do, going forward, but together we have proven that we are a force to be reckoned with.

Building a Culture of Cycling

Cycle Toronto, in collaboration with the Women’s Cycling Network, Scarborough Cycles, and the Africa Climate Action Initiative, is hosting their first Advocacy Forum of the year! Featuring community leaders from Women’s Cycling Network, Hijabs and Helmets, and the Rexdale Women’s Center, this forum is for anyone who wants to learn more about grassroots efforts taking place across the city to encourage more people to get on their bikes, beyond advocating for safer roads.

How IHRA Harms Us

Join Independent Jewish Voices Canada for a webinar marking three years since the launch of our NoIHRA campaign.

This webinar will place anti-racist scholars and activists in conversation on how the struggles against Islamophobia, anti-Palestinian racism and antisemitism are intertwined with the fight to resist the IHRA definition of antisemitism. It will discuss how the IHRA definition continues to harm anti-racist movements in Canada, and what we can do instead to combat these forms of racism.

Join the British MP Caroline Lucas, Brazilian Congresswoman Joenia Wapichana, Canadian MP Peter Julian, Director of Campaigns for the Sunrise Movement’s Deirdre Shelley, Green New Deal Rising’s Fatima Ibrahim and Farzana Faruk Jhumu from 350 Bangladesh for a live conversation hosted by Asad Rehman, Executive Director of War on Want, to celebrate how far the movement has come and to explore where the next three years could take it. 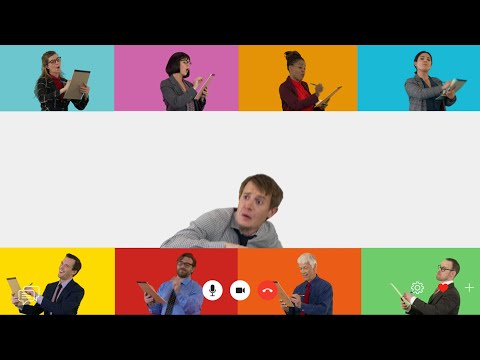 A research-informed satirical musical in 11 episodes. Ep1: Larry, an idealistic young policy analyst, enters The System That’s Not and embraces his mission to set it right.
Source: YouTube – Sara Kreindler

Classes and Politics: Common Sense in the Form of Theory 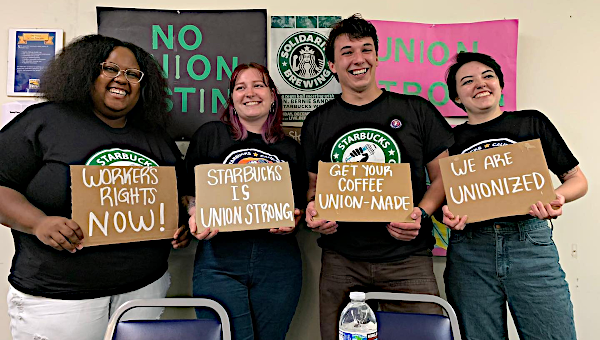 In the politically contested disciplines – the humanities and social sciences – it is rare to come across a theoretical work that doesn’t fetishize verbiage and jargonizing for their own sake. From the abstract deductivism of analytical Marxism to the conceptual flights and detours of much of cultural theory, obscurity in prose is seen as an end in itself. In such a context, one of the highest services an intellectual can perform is to simply return to the basics of theoretic common sense, stated clearly and concisely. Society is very complex, but, as Noam Chomsky likes to say, insofar as we understand it at all, our understanding can, in principle, be expressed rather simply and straightforwardly.

Why Peace and Disarmament Are at the Heart of Nonalignment 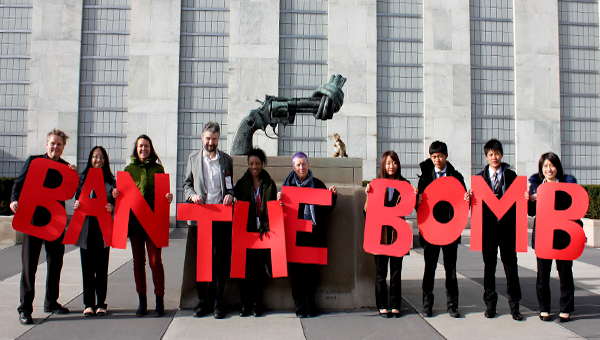 As our world spirals toward the catastrophe of nuclear war, there has never been a greater need for a new global balancing, a rejection of great power war, exploitation, and aggression. Now more than ever, we need to reject the brutal unipolar agenda of the United States, the dividing up of the world between hostile powers, and the suppression of the rights of the many in the interests of the few. Nowhere is this clearer than the possession of nuclear weapons: only nine states possess these ultimate weapons of mass destruction, yet they can hold the rest of the world to ransom with their nuclear terror.

Setback for Macron in ‘Third Round’ of French Elections 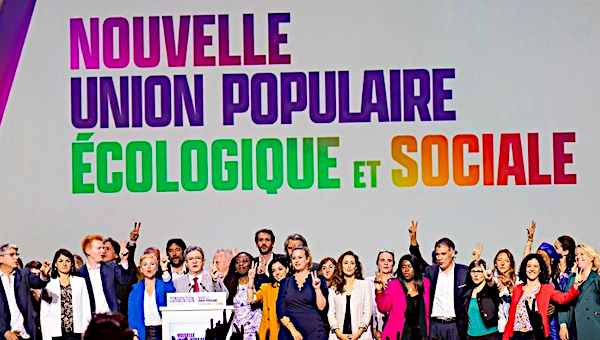 Gérald Darmanin, the French interior minister, the same politician who blamed the Liverpool fans for the debacle of the Champions league final a few weeks ago, did his best to massage the election results. He tried to define some left candidates as not really being part of the left coalition so that the overall vote for the coalition was reduced. Respected news outlets like Le Monde did not stand for it and declared the New Popular Ecological and Social Union (NUPES) the winners by a small margin.

Participatory Economics: What, Why, How 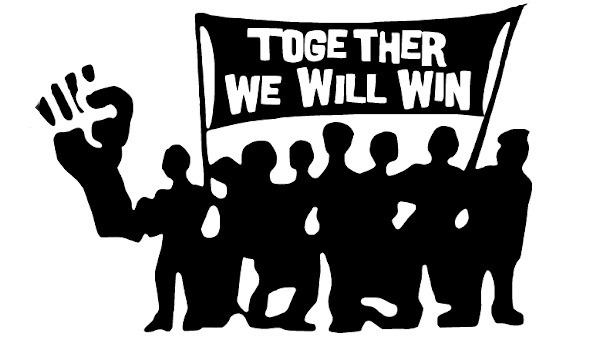 By Alexandria Shaner and Michael Albert

There may be one thing in the world that most of humanity agrees on. When considering the state of present-day institutions of economy, polity, community, and kinship relations, people broadly agree that most everything: is in crisis, does not serve the majority of humanity, and is destructive to the conditions for sustaining life on Earth as we know it. This is no longer a radical position. We live in a time when this knowledge is simply part of our consciousness. Why, then, do we tend to lack vision? We know what we don’t want, but what do we want?