Stop the privatization of Ontario Healthcare

The people of Ontario demand that healthcare be fully funded by the Ford government and not privatized for special interest groups lobbying our Premier. The crisis in our healthcare system was created by this government as a prelude to privatization. The FAO report clearly shows a pattern of underfunding, wage suppression and unallocated funds in the midst of a global pandemic. The Ontario government has adequate resources available to support the healthcare portfolio without exploring privatization. In fiscal year 2021- 2022 – at the height of the Covid-19 pandemic – the Ministry of Health reduced spending on healthcare by 1.8 billion for acute care in hospitals and emergency services. Data from Ontario’s Financial Accountability Office shows the following cuts to investment in public healthcare.

The Making of a Black Bolshevik

When: November 17th, 7:30pm
Where: Another Story Bookshop, 315 Roncesvalles Ave

Featuring a conversation with Winston James and Ronald Cummings. Remarks by Andrea A. Davis.

One of the foremost Black writers and intellectuals of his era, Claude McKay (1889–1948) was a central figure in Caribbean literature, the Harlem Renaissance, and the Black radical tradition. McKay’s life and writing were defined by his class consciousness and anticolonialism, shaped by his experiences growing up in colonial Jamaica as well as his early career as a writer in Harlem and then London. Dedicated to confronting both racism and capitalist exploitation, he was a critical observer of the Black condition throughout the African diaspora and became a committed Bolshevik.

Come join in the laughter with this ragtag bunch of union organizers who all happen to be improvisers!

All are welcome! Especially union members and supporters in need of a good night out filled with laughs and celebration.

All funds raised at the Workers’ Bowl go directly to the OEERC Education and Leadership Fund for Workers in Precarious Employment, to create collaborative community leadership development and educational projects with the Workers’ Action Centre (WAC), an organization committed to improving the lives and working conditions of people in low-wage and precarious employment in Ontario.

Prisons don’t work, but prisoners do. Prisons are often critiqued as unjust, but we hear little about the daily labour of incarcerated workers — what they do, how they do it, who they do it for and under which conditions. Unions protect workers fighting for better pay and against discrimination and occupational health and safety concerns, but prisoners are denied this protection despite being the lowest paid workers with the least choice in what they do — the most vulnerable among the working class.

Fernwood Publishing and TYPE Books (Junction) welcome you to the launch of Solidarity Beyond Bars by Jordan House and Asaf Rashid.

We must force the Ford government to address the crisis and take urgent action to support our local PUBLIC hospitals. We CAN do this, but everyone needs to help to make it happen.

Housing in Canada is deeply unaffordable and the crisis escalates every day. Across the country from Kingston to Vancouver, Iqaluit to Montreal, people are being priced out of rental stock, losing their housing, and sleeping in tents, bus shelters and ravines because they cannot access housing or shelter.

The Shelter and Housing Justice Network (SHJN) is calling for a mass rally to send a loud message to all levels of government: leaving people to suffer and die from lack of shelter and housing cannot be allowed to continue. All level of governments MUST build social housing now!

#Bill28 just got repealed. But what else is still happening at Queen’s Park in relation to the #publiceducation system? A community conversation on issues at stake for students, parents, workers and our communities.

Offloading Climate Responsibility on the Victims of Climate Change 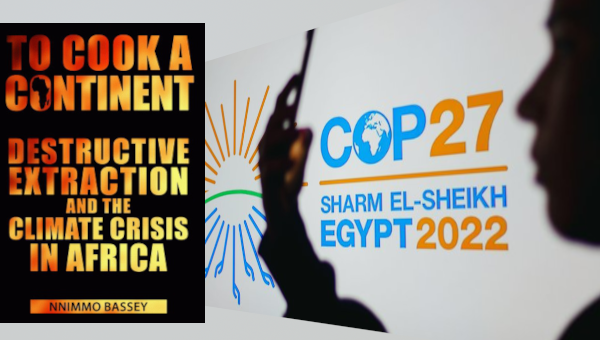 In this interview, Nnimmo Bassey, a Nigerian architect and award-winning environmentalist, author, and poet, talks about the history of exploitation of the African continent, the failure of the international community to recognize the climate debt owed to the Global South, and the United Nations Climate Change Conference that will take place in Egypt in November 2022. Bassey has written (such as in his book To Cook a Continent) and spoken about the economic exploitation of nature and the oppression of people based on his firsthand experience. Although he does not often write or speak about his personal experiences, his early years were punctuated by civil war motivated in part by “a fight about oil, or who controls the oil.” 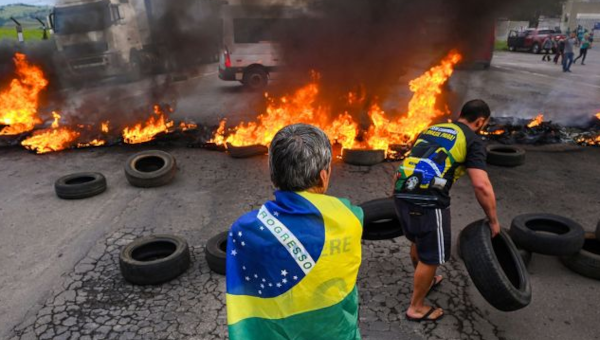 After a tough campaign, centrist candidate Lula da Silva of the Workers Party (PT) won the second and final round of the Brazilian presidential election on October 30 with 50.9 percent of the vote, 2.1 million votes more than his extreme-right adversary Jair Bolsonaro of the Liberal Party (PL). This was the closest result for a Brazilian presidential election since 1989. Lula promised a return to democracy and normality in his victory speech on the packed Avenida Paulista in the center of São Paulo where tens of thousands assembled to celebrate. Bolsonaro remained silent for two days after the election, making only a very brief statement that made clear he would not contest the results. 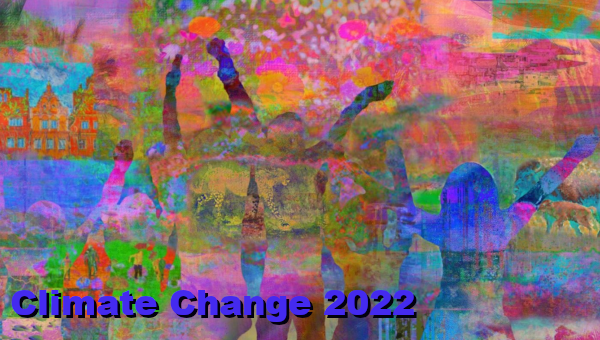 Global warming, extreme severity of drought in Europe, heatwaves, snowball effect (or cascading reactions) among all these crisis factors… Risk of sudden changes in ocean circulation with incalculable consequences… This article addresses three points: the explanation of this incontestable observation, the possible evolution, and the policies to be implemented. It is useless, within the framework of this article, to list facts and figures demonstrating the extreme seriousness of the drought affecting the European continent. Even those who hardly follow the news have seen the frightening images of the Po River (Italy) drying up, the Loire River (France) reduced to a trickle of water, the River Thames (England) dried up at the source and for eight kilometres, the Rhine River (Europe) so low that navigation becomes impossible there. 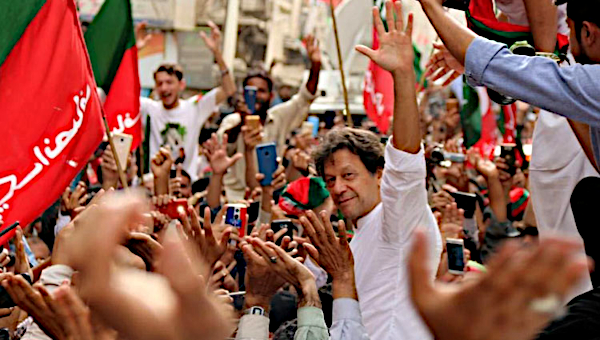 On 3rd November, while leading a Long March to the federal capital demanding fresh elections, former Prime Minister Imran Khan was the target of an assassination attempt. Thankfully, given Pakistan’s long history of violently disposing former Prime Ministers, Khan survived with minor injuries. In subsequent speeches, he has directly named and blamed the military establishment of trying to get rid of him. 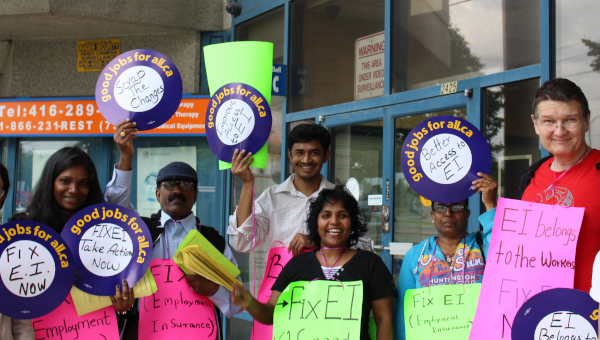 In what now seems like a distant memory, the early stages of the pandemic gave rise to a host of hopeful prognostications about the urgency of rebuilding of our social safety net. Arundathi Roy envisioned portals to potentially more humane futures. Even the Economist called for more robust social safety nets to shield us from future shocks. Much of this enthusiasm stemmed from the sudden and significant increases in spending on income support programs. Almost overnight, governments found money to pour into critical social protection programs that prevented massive layoffs and supported households through periods of unemployment. While temporary, these measures were some of the most significant investments in social protection we have seen in generations.