On New Year’s Day 2021, the Honourable Elizabeth Dowdeswell, Lieutenant Governor of Ontario and Chancellor of the Order of Ontario, announced that former Ontario Premier Mike Harris will be recognized for his “exceptional achievements that have left a lasting legacy in the province, in Canada, and beyond.”

Mike Harris destroyed everything he touched!

Join Showing Up for Racial Justice Toronto (SURJ TO) and community advocates on January 7th to learn more and plug into action taking up the call from Black Lives Matter Toronto to defund the Toronto Police Services by 50% in the 2021 City budget. Hear from Desmond Cole, Jane and Finch Action Against Poverty (JFAAP), and Idil Abdillahi about working towards an abolitionist future.

TPS is the single largest expense item in Toronto’s budget. That means the largest portion of tax dollars are going to fund policing rather than meeting the direct needs of our communities. In 2020, the Toronto Police’s net operating budget was approx $1.08-billion – more than the City’s budget for Toronto Community Housing; shelters, support and housing services; transportation; employment and social services; and the Toronto Public Library COMBINED.

Venezuela After the Elections

When: Saturday January 9th, 9am
A suggested donation of $5 would be appreciated.

Our panel analyzes the political situation in Venezuela in light of the parliamentary elections of 2020, and dwells on the challenges ahead.

On January 5th, Venezuela’s National Assembly takes office. On January 6th, Congress is set to confirm Joe Biden as the next President of the United-States. An international panel of experts, including frontline observers of the Venezuelan election itself, assess the implications of these events for the world of 2021.

The Israel Defence Forces (IDF) was established in 1948 by David Ben-Gurion, Israel’s first prime minister, who believed that “the whole nation is the army.” In his mind, the IDF was to be an army like no other. It was the instrument that might transform a diverse population into a new people.

In an insightful new history of the IDF, An Army Like No Other: How the Israel Defense Forces Made a Nation, Israeli author Haim Bresheeth-Zabner argues that the state of Israel has been formed out of its wars. He also gives an account of his own experiences as a young conscript during the 1967 war, and shows how the IDF has used its military and scientific advantage at the expense of indigenous Palestinians and other perceived enemies.

This event is organized by the IJV Anti-militarism Working Group in collaboration with Independent Jewish Voices Canada. | zoom.us

Environmental Organizing in Toronto in the 1970s

An evening to look back at the environmental issues and organizing that took place in working class communities. 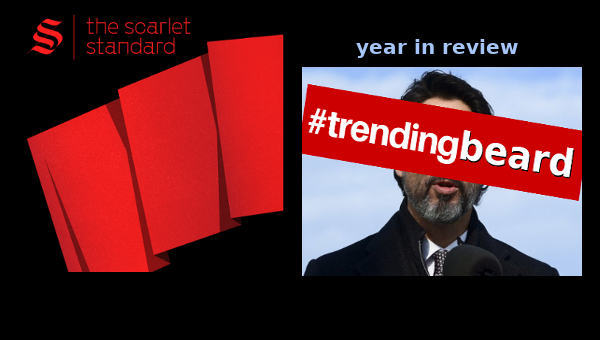 In this episode we explore Politico’s obsession with how Trudeau the Politics Dad grew a quarantine beard. Touching on news topics throughout the year like the Wet’suwet’en protests, CERB rollout, and the BLM uprising, this episode serves as our review of the dumpster fire that has been 2020.

Source: The Scarlet Standard Episode No. 7

Challenges Ahead: The US Left and Labour After Trump 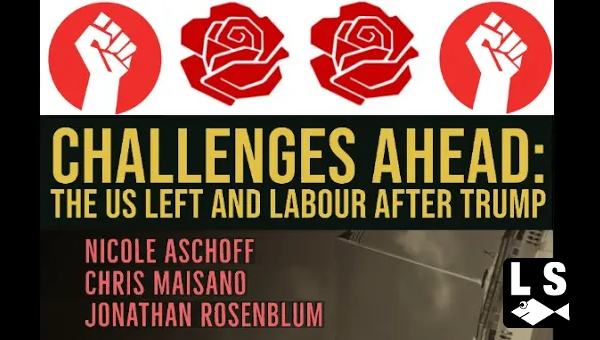 With the results of the presidential and congressional elections in the US, a series of questions have come to the fore for the North American left. How far – or how little – will Biden overturn the policies of Trump? What is the state of the socialist left, particularly the various groupings within and around the Democratic Socialists of America? What are the challenges and openings for building a base of socialists in the working class, and engaging electorally? Is there finally a new basis for the US labour movement to rebuild? 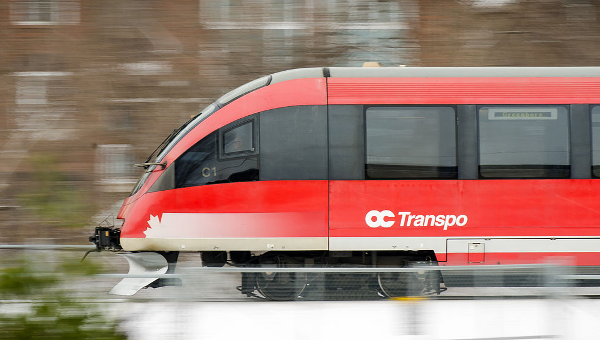 Public transit is an essential service. In the midst of a pandemic it is also a particularly dangerous one for transit workers and transit users. The City of Ottawa has tried to strike the right balance, but more needs to be done. Free Transit Ottawa calls on the Mayor and City Council to immediately take the following steps: Formally suspend all fare collection…

When They Say Jump: The ATU and the TTC 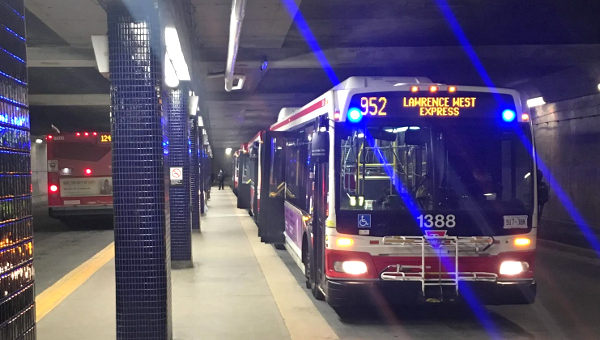 On Thursday, December 17, Amalgamated Transit Union (ATU Local 113), the union that represents the majority of Toronto Transit Commission (TTC) workers, provided an example of how not to organize its membership for a job action. At 7:30pm, the evening before the action was meant to take place, members received a vague text from the union’s president. It urged bus, transit and subway operators to briefly stop work for 4 minutes and 30 seconds “in honor of Transit Worker Assault Awareness Day.”

Trump’s Final Act: Snuffing Out the Promise of Democracy in the Middle East 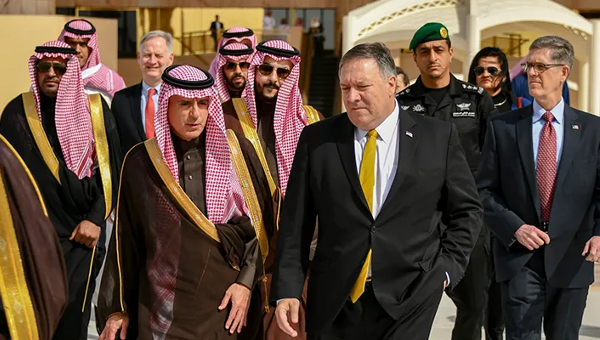 Ten years ago, a hawker in Tunisia set himself on fire, which spurred on people along the entire Mediterranean Sea – from Morocco to Spain – to rise up in revolt. They took to their squares indignant at the terrible conditions in which they had to make their lives. Little of their agenda has been advanced in the past decade. Governments of the southern European states have one by one betrayed the aspirations of the people; the most dramatic such failure was of the Syriza government in Greece, which won a mandate against austerity and then surrendered before the troika (the European Central Bank, the European Commission, and the International Monetary Fund) in 2015.