Call out the actions of bad advertising agencies that are threatening the ability of performers who work in commercials to make a living and build a career in Canada.

When: Thursday July 21st, 12 p.m. – 4 p.m.
Where: Corner of Jane St. and Norwood Ave. (public sidewalk outside of Canada’s Wonderland)

The Technical Standards and Safety Authority (TSSA) has forced 170 safety inspectors on strike as of 12:01am on July 21, putting public safety at risk.

The members of OPSEU/SEFPO Local 546 have been bargaining for their first contract since November 2021, facing an employer who has stonewalled the negotiations process on multiple occasions. Talks broke down on Wednesday afternoon when the TSSA walked away from the bargaining table.

The first strike action will be taking place near the entrance of Canada’s Wonderland on July 21. OPSEU/SEFPO Local 546 TSSA members will be picketing to ask the public and stakeholders to demand that the TSSA get back to the bargaining table and bargain fairly with them to reach a deal.

Join us outside Coxwell Station for this outreach blitz where we’ll be collecting signatures on petitions and leafleting about the campaign.

UK and European banks are illegally complying with US sanctions against Cuba. Bank accounts and transactions meant to support Cuba by raising funds for humanitarian aid or for commercial purposes have been embargoed by banks in third countries; this extraterritorial application of the US blockade against Cuba is a violation of international law as well as UK and European laws and affects everyone!

Join our online campaign launch to learn how you or or your organisation can take part in the mobilisation. We will be joined by:

– Johana Tablada, General Deputy Director of US Affairs at the Cuban Foreign Ministry
– Vijay Prashad, Executive Director of the Tricontinental Institute for Social Research and author of Washington Bullets
– Helen Yaffe, Senior Lecturer at Glasgow University and author of We Are Cuba! How a Revolutionary People have Survived in a Post-Soviet World

This walking tour is part of a series of engagement activities happening from June to July 2022 in and with communities along Jane Street between Eglinton Avenue West and Steeles Avenue West. The event is a collaboration between the Jane Street Road Safety Review and Jane Finch Initiative project staff at the Jane/Finch Centre. Your input from this walking tour will inform both the Road Safety Review and the Jane Finch Initiative, and design plans for improving transit, safety, and mobility on Jane Street. 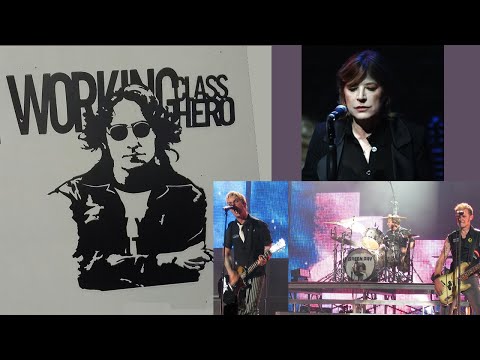 Working Class Hero (mashup). Song by John Lennon. Performances by John Lennon, Marianne Faithfull, and Green Day. Workers of the world unite – you have a world to win. 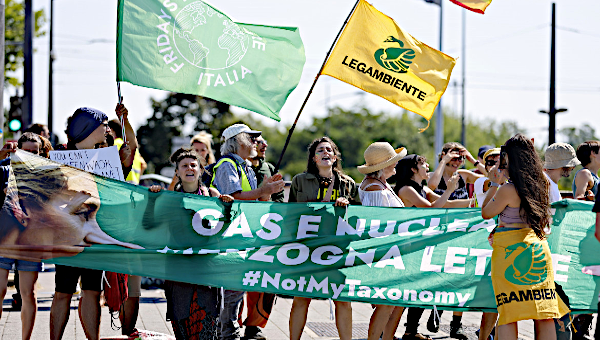 It is a “disgrace,” a “scandalous result,” but “the struggle continues.” Green, left-wing and environmental organizations have strongly criticized the result of last Wednesday’s vote in the European Parliament, which rejected, by 328 votes to 278 and 33 abstentions, the “objection” – which amounted to a veto – against the inclusion of gas and nuclear in the Renewable Energy Taxonomy, at least as a transition, that had been put to the European Parliament’s Environment (ENVI) committee on June 14. 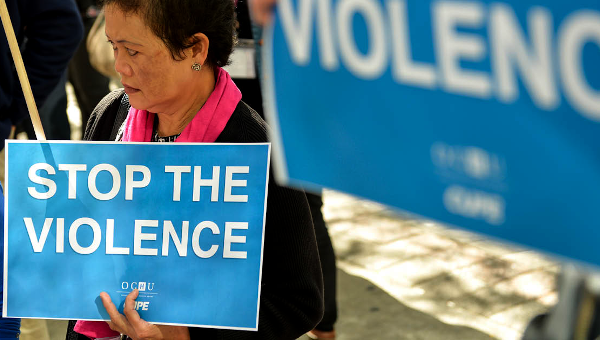 Contrary to popular perception, there are more assaults in hospitals than in any other industry. Long-term care facilities are also major sites for assaults. Healthcare as a whole has by far the most assaults that result in lost time injuries – far, far more than any other sector. Assaults in hospitals and LTC are overwhelmingly on women, and they are increasing over time. Healthcare support jobs have seen almost half of all the assaults on healthcare staff. Healthcare support jobs are now the occupation with the most assaults resulting in lost time injuries – far more than police and firefighters combined.

$2-Trillion for War Versus $100-Billion to Save the Planet 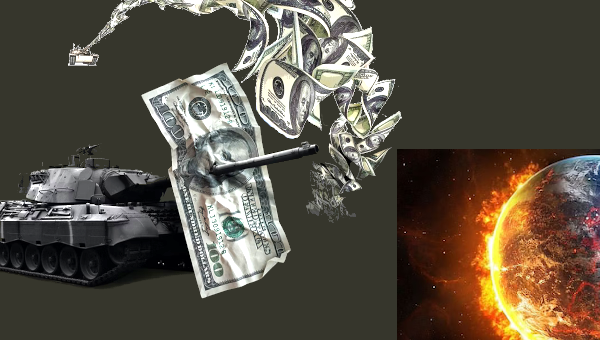 During late April and early May, South Asia experienced the terrible impacts of global warming. Temperatures reached almost 50 degrees Celsius (122 Fahrenheit) in some cities in the region. These high temperatures came alongside dangerous flooding in Northeast India and in Bangladesh, as the rivers burst their banks, with flash floods taking place in places like Sunamganj in Sylhet, Bangladesh.

Sri Lanka: The Sound of Protest Amidst Crisis 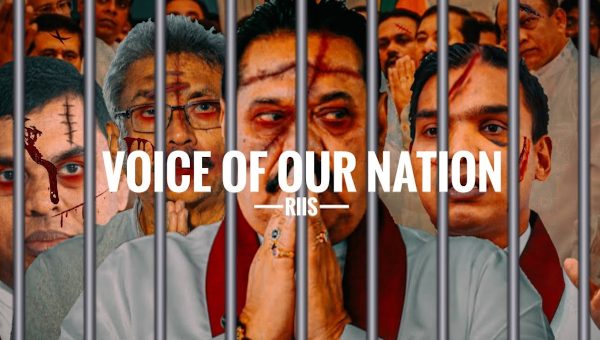 After a massive and momentous protest on July 9, 2022, President Gotabaya Rajapaksa and Prime Minister have agreed to resign. Thousands gathered despite unconstitutional “police curfew” and a potential internet shutdown, storming the Presidential Secretariat and the President’s official residence. Upon orders of SSP Romesh Liyanage, Special Task Forces officers assaulted four members of a news team, kicking a 23 year old woman reporter in the head. At least 60 people were injured. Footage shows police assisting arsonists out of the Prime Minister’s residence which was set ablaze, though it has been reported as a violent retaliation by protesters.